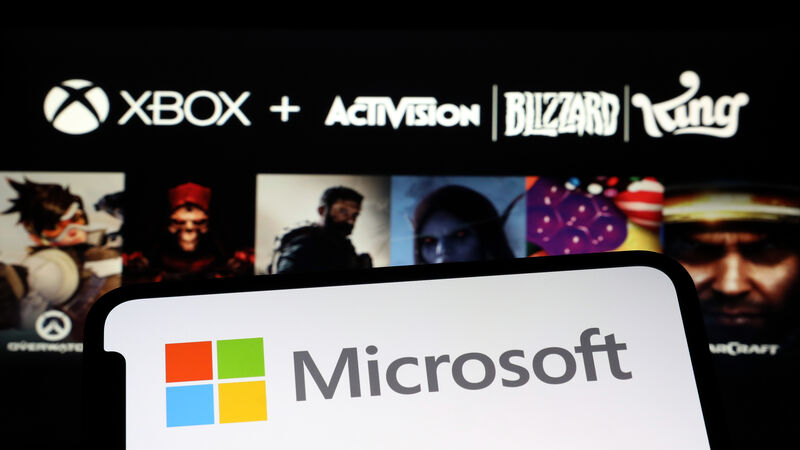 3.7
Microsoft’s deal to acquire Activision Blizzard for $68 billion is being investigated by the UK’s CMA (Competition and Markets Authority). It was expected that several worldwide competition groups would look into the deal between the Xbox owners and the studio behind IPs including Call of Duty, Warcraft, Diablo, and more due to its mammoth nature. If it is approved, the deal will be the largest in the history of the game industry.

“The Competition and Markets Authority is considering whether it is or may be the case that this transaction, if carried into effect, will result in the creation of a relevant merger situation under the merger provisions of the Enterprise Act 2002,” reads the CMA’s statement. The investigation aims to ascertain whether the acquisition might “result in a substantial lessening of competition” within UK markets.

The first phase of the investigation begins on July 6. There is an initial period with open invitation to comment which runs from July 6 – 20, during which the CMA “invites comments on the transaction from any interested party.”

Depending on the findings, the initial investigation might clear the deal to go ahead, or there may be an additional investigation required if the CMA finds that there is enough reason to move to a more in-depth phase two inquiry. The deadline for the phase one decision is September 1, although this may change during the assessment process for various reasons, such as if new information comes to light.

Recently, Activision Blizzard shareholders demanded reports on harassment cases in the wake of the ongoing lawsuit filed by the state of California alleging years of workplace discrimination and harassment at Activision Blizzard. Furthermore, Activision is currently in the process of negotiating with the recently-formed Raven Software union formed by QA testers at the Call of Duty: Warzone development studio.

Either way, the studio will still be shit from now on

still cant believe Microsoft got that deal of all. they bouta kick Sony off cod LOL