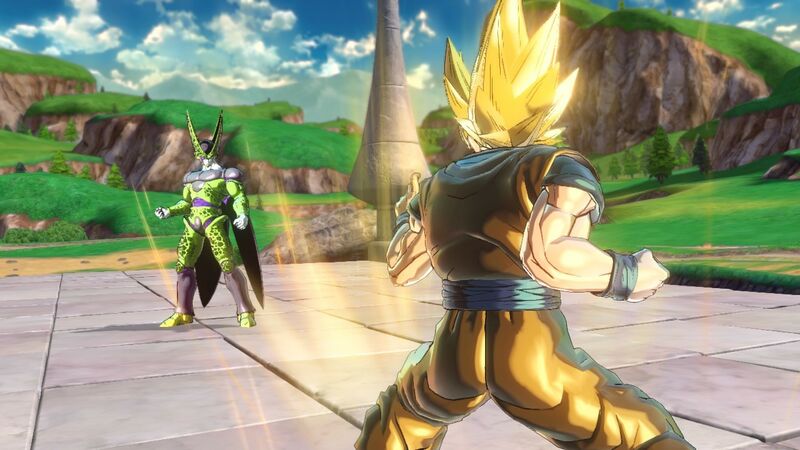 If this rumor comes to fruition, the third game in the series will release eight years after its predecessor, Dragon Ball Xenoverse 2, which hit back in 2016 via developer Dimps. It was notably the sequel to 2015's Dragon Ball Xenoverse, also developed by Dimps. It's likely this pattern will hold and Dimps will once again be on the third game as the developer. However, it's unclear while fans went from waiting two years for a sequel to eight years for a third game. As for Dimps, Bandai Namco, and all other implicated parties, none have commented on any of this.

"Dragon Ball Z: Kakarot is one of the best, most thorough ways to experience the story of Dragon Ball Z," reads the opening of our review of the aforementioned Kakarot, the most recent Dragon Ball game. "It encompasses and respects the source material while still being able to both abridge stories where needed and go beyond the scope of the manga and anime to tell untold stories. Its accuracy and faithfulness to doing Dragon Ball Z right are some of its most commendable qualities, but it's difficult to consistently enjoy them when the storytelling and gameplay seem to frequently be at odds with one another.

Jezz, another one already? Slow down y'all

It's not even been that long since Xenoverse 1 came out...