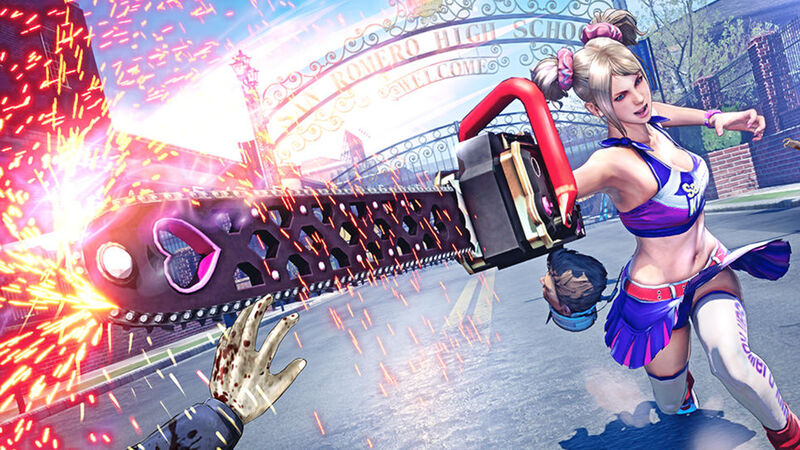 4
Lollipop Chainsaw is officially getting a remake, developer Dragami Games has announced. A return of the 2012 video game from Goichi "Suda51" Suda's Grasshopper Manufacture in some capacity was first revealed last month by Yoshimi Yasuda, former CEO of Kadokawa Games and executive producer on the original Lollipop Chainsaw. Now it is known that this will be a full-blown remake, and it is set to release in 2023.

"We, the original development staff on Lollipop Chainsaw, think of the game as very precious to us, and did not want to leave it in limbo, where players who want to play it cannot," a new message from Yasuda released today reads in part. "As such, we purchased the Lollipop Chainsaw intellectual property from Kadokawa Games, and decided to develop a remake." You can check out the full statement from Yasuda, shared on Twitter, embedded below:


Notably, while it sounds like the remake will have a good chunk of the original staff working on it, there will be certain changes. The statement indicates that the graphics will receive an overhaul, for example, with "a more realistic approach" being applied. Additionally, the soundtrack will largely be comprised of new music as it originally had 15 licensed songs. The statement makes it sounds as if licensing those again is difficult and most of them will not appear in the remake.

As noted above, the Lollipop Chainsaw remake is set to release at some point in 2023. No platforms or definitive release date have been announced as of yet, but the statement makes it sounds as if it will at least release on current-gen consoles though PC is still up in the air. The original Lollipop Chainsaw is limited to the PlayStation 3 and Xbox 360. The hack-and-slash video game is notable in part for having been written by filmmaker James Gunn.

I'd only play it for her lol