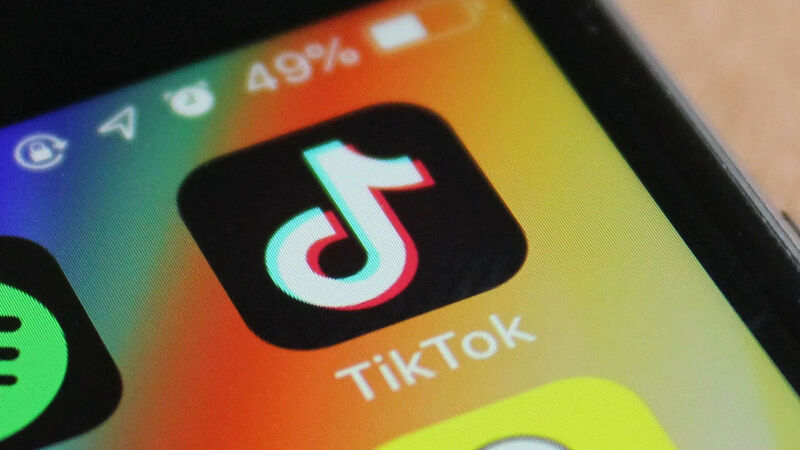 4
ByteDance-owned TikTok has been under severe scrutiny recently due to reports that its Chinese employees can access U.S. data. While ByteDance did try to assuage these concerns, the situation became worse when the U.S. Federal Communications Commission (FCC) wrote to Apple and Google, asking them to remove TikTok from their stores as it may leak sensitive user data to Beijing.

In fact, nine U.S. senators even wrote to TikTok, raising several questions about user data and who has access to it.

Now, according to Reuters, TikTok has attempted to answer the concerns raised by lawmakers. ByteDance sent a letter on Thursday and explained that it is working with the U.S. government to safeguard data privacy and security for its customers in the country.

That said, China-based employees "can have access to TikTok U.S. user data subject to a series of robust cybersecurity controls and authorization approval protocols overseen by our U.S. security team." It further explained that it planned to delete sensitive U.S. data from its own databases and migrate to Oracle cloud servers, situated in the U.S.

It also elaborated that it is working with Oracle on "new advanced data security controls" that should be finalized soon.

The letter shared that "ByteDance developed the algorithms for both Douyin and TikTok, and therefore some of the underlying basic technology building blocks are utilized by both products." For those unaware, TikTok is known as Douyin in China, which exists as a separate entity.

The code provides fundamental capabilities of the app such as data storage and managing user profiles. However, the letter assured that TikTok's business logic, algorithm, and integration are separate from Douyin.

The letter also attempted to alleviate another concern. In 2021, the Chinese government purchased a stake and board seat in Beijing ByteDance Technology. TikTok has tried to justify this by saying that in order to have a news license in the country, it was necessary for the government to acquire 1% of it.

It's unclear how the senators will respond officially but it's clear that ByteDance is in a rather tricky situation. We will let you know as the situation evolves.

Never installed it on my devices, and never will, it's just more clutter

Interesting to t say the least. A lot a people have thrived from this app and a lot of people still don't like it. I'm 50/50 as well