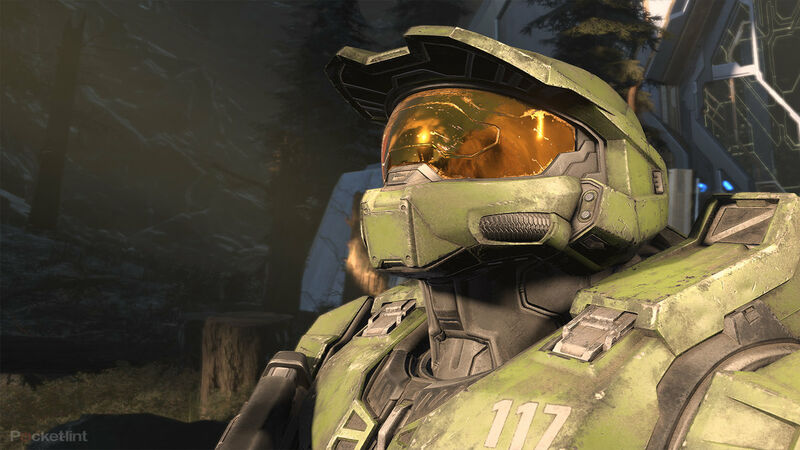 3.9
Gameplay of Halo Infinite's Forge mode has leaked and may prove that it will be worth the wait. When Halo Infinite launched, it was met with solid reviews, but many were disappointed to learn that both the game's co-op campaign and Forge mode would be delayed. These modes have been franchise staples for many years, so to not include them at launch was a big blow to fans. 343 Industries has gone on to keep pushing the releases of both of these modes, but just recently announced a test flight for Halo Infinite's co-op campaign in addition to the first details on the mode. The co-op mode is slated to release in August, but we're still largely in the dark on Forge.

A new series of gameplay leaks showcases some of Forge's features and although none of this is concrete, as it could change at any given moment, it paints an idea of why it's taking so long. It appears that 343 is crafting an incredibly detailed Forge mode which will allow some incredibly creative and deep custom games, something that has kept Halo games alive long after they're life cycle has generally ended. The new Forge mode will seemingly include auto turrets, the ability to make custom weapons, and change the size of objects in an incredibly significant way, all of which should allow for some wild gameplay opportunities.

Halo Infinite leaked forge gameplay reveals object scaling, which enables you to increase or decrease an objects size. This will allow for some fun and wild custom games and maps. Gameplay by YouTuber: Unseen Halo. #Halo #HaloInfinite #Xbox pic.twitter.com/pLJLdhomsn


As of right now, 343 Industries has no concrete release window for Forge, but it will likely be the next big thing after co-op releases. It's also heavily rumored that Halo Infinite will get a battle royale mode in the near future and there have been a few teases of such a thing, but nothing has been confirmed. It's unclear if Forge will allow players to edit their own battle royale maps and modes, but it wouldn't be totally surprising given the depth 343 is adding into it.