Stray overtakes The Day Before as most wishlisted Steam game 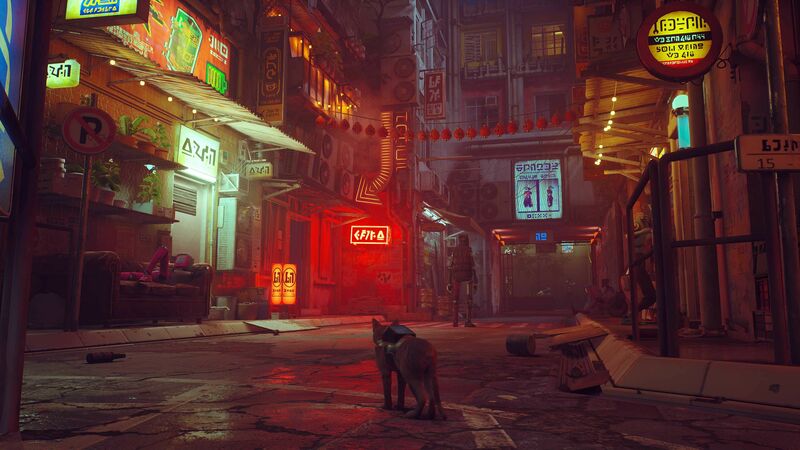 4.4
It hasn’t been a great week for survival game The Day Before as, in the wake of the controversy around the developer’s use of unpaid workers, it’s now lost the title of most-wishlisted Steam game – to the ‘Cyberpunk 2077 with a cat’ game Stray.

Stray might be a cyberpunk game, but it’s an unusual one even by their standards – aside from having to survive in a city populated entirely by robots, you’re playing as a cat. That fun premise, along with an imminent release date of July 19, helped Stray rocket up the Steam wishlist charts – and it’s now pounced on the top spot. Cats love high places.

Before this week it was in second place to The Day Before, but now Stray is the most popular upcoming game on PC. This may have some connection to the debacle about The Day Before team’s use of “volunteers” and the developer’s defence of those practices, but that would be selling Stray short – it looks like an incredibly fun and unique adventure game.

If you want to know about the Stray system requirements, check out that link right there. Steam Deck compatibility is not yet confirmed, however.

As for The Day Before, it’s been delayed to 2023 to move the game to Unreal Engine 5.

"Stray overtakes The Day Before as most wishlisted Steam game" :: Login/Create an Account :: 3 comments

Been waiting for this game for a while. Will be worth the wait.

Wait, what? Overtakes by wishlisted?

Come back to us when it becomes successful overtaking by sales

Jedi survivor will pass them both come due time (;