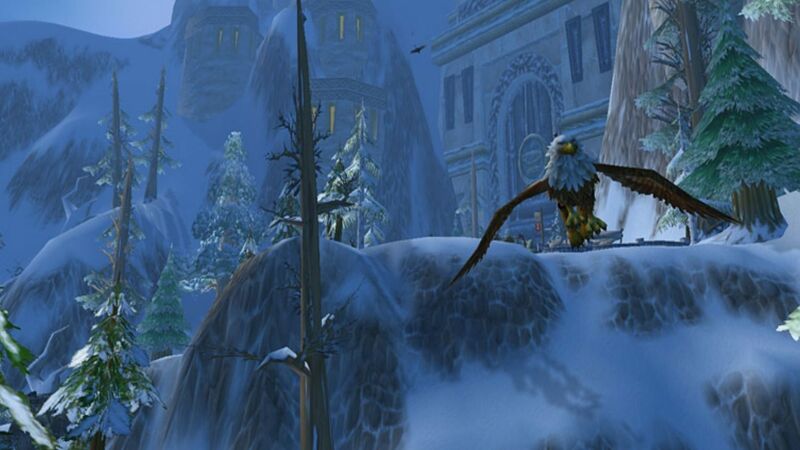 4.4
Spellbreak, a battle royale that will be shutting down in 2023 has had its developers Proletariat scooped up by Activision Blizzard in the company’s latest acquisition.

Proletariat recently announced to players of their magic-based battle royale Spellbreak that it would be shutting its servers down in 2023. While it was previously unknown what the developers were planning to do next, it was soon revealed that they had been acquired by Activision Blizzard.

As per VentureBeat, the Boston-based Proletariat and its team of 100 employees were acquired by Activision Blizzard to work on World of Warcraft and its upcoming Dragonflight expansion.

In a statement given to VentureBeat, Blizzard president Mike Ybarra elaborated on the company’s reasoning for the acquisition:

“We are putting players at the forefront of everything we do, and we are working hard to both meet and exceed their expectations. A big part of caring for our teams is making sure we have the resources to produce experiences our communities will love while giving our teams space to explore even more creative opportunities within their projects. Proletariat is a perfect fit for supporting Blizzard’s mission in bringing high-quality content to our players more often.”


The terms and price of the acquisition have not been disclosed by either party, but this is one of Blizzard’s biggest acquisitions in recent years as they rarely target other studios. Proletariat has been working with Blizzard since May so the acquisition is not entirely out of the blue.

Blizzard itself is currently in the process of being bought by Microsoft, pending federal market investigations in the United States. The company has also been embroiled in controversy regarding allegations of harassment in the workplace, though an internal investigation found harassment was not a widespread issue at Activision Blizzard.

Responding to a line of questioning regarding the recent controversies, Proletariat CEO Seth Sivak said they had spoken to Blizzard about these issues and were confident going forward with the company.

Players should always be at the forefront