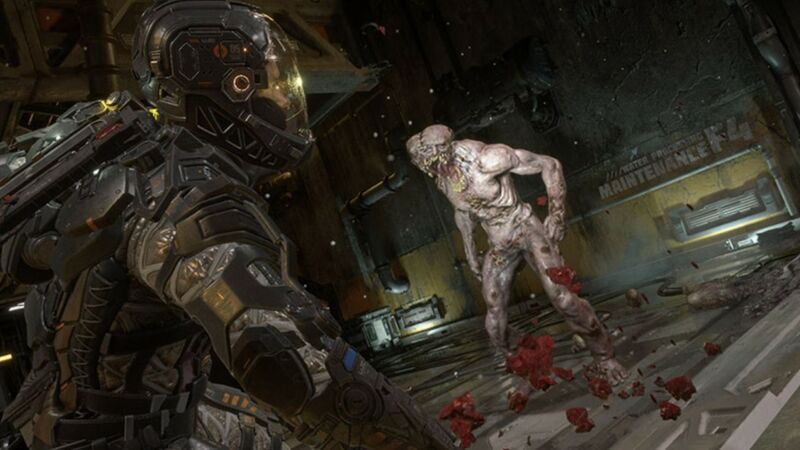 3.3
The Callisto Protocol has to be one of the most hotly anticipated upcoming horror titles, and given just how many major and excellent-looking horror games are coming out in the next few months, that’s saying something. Developer Striking Distance Studios has been revealing new details on the game in recent days and weeks, and in a recent rapid-fire interview with Game Informer, game director and studio head Glen Schofield dropped a couple more tidbits.

As spotted by MP1st, Schofield revealed that The Callisto Protocol will feature 10-11 different types of enemies for players to take on in combat. In the interview, he also mentioned that different enemies will have different weak points and behaviours, and that dismembering them will also be a viable strategy during combat.

Additionally, Schofield also confirmed that there won’t be any space combat in the game. Though there will be sequences that take place outdoors, you should expect all combat in the game to remain strictly grounded- literally.

The Callisto Protocol is due out on December 2 for PS5, Xbox Series X/S, PS4, Xbox One, and PC.

this looks like AW mixed with resident evil lol