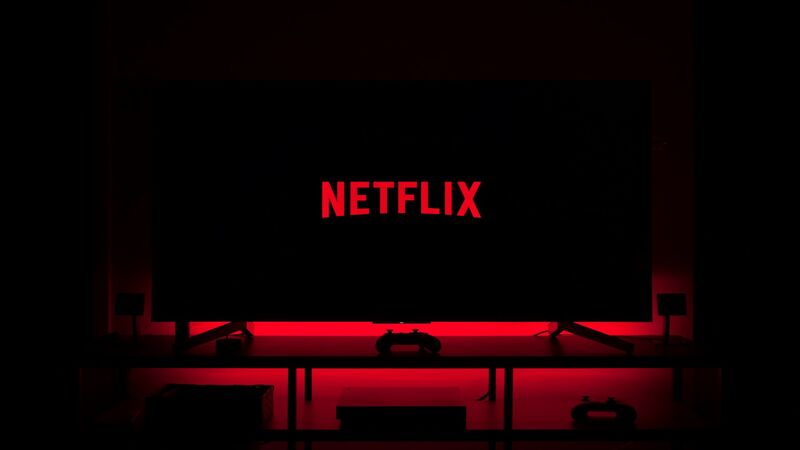 4.3
Ever since Netflix began streaming in 2007, the deal has always been the same: you pay a monthly subscription, and you can stream as much content from the service as you want. But that was then, and now Nintendo is dealing with competitors, inflation, and falling subscriber counts. So the deal is going to be updated.

Netflix Co-CEO Ted Sarandos confirmed that the streaming service will introduce a new ad-supported tier in the very near future.

"We’ve left a big customer segment off the table, which is people who say: 'Hey, Netflix is too expensive for me and I don’t mind advertising,'" said Sarandos at the Cannes Lions advertising festival Thursday (via The Hollywood Reporter). "We adding an ad tier; we’re not adding ads to Netflix as you know it today. We’re adding an ad tier for folks who say, 'Hey, I want a lower price and I’ll watch ads.'" 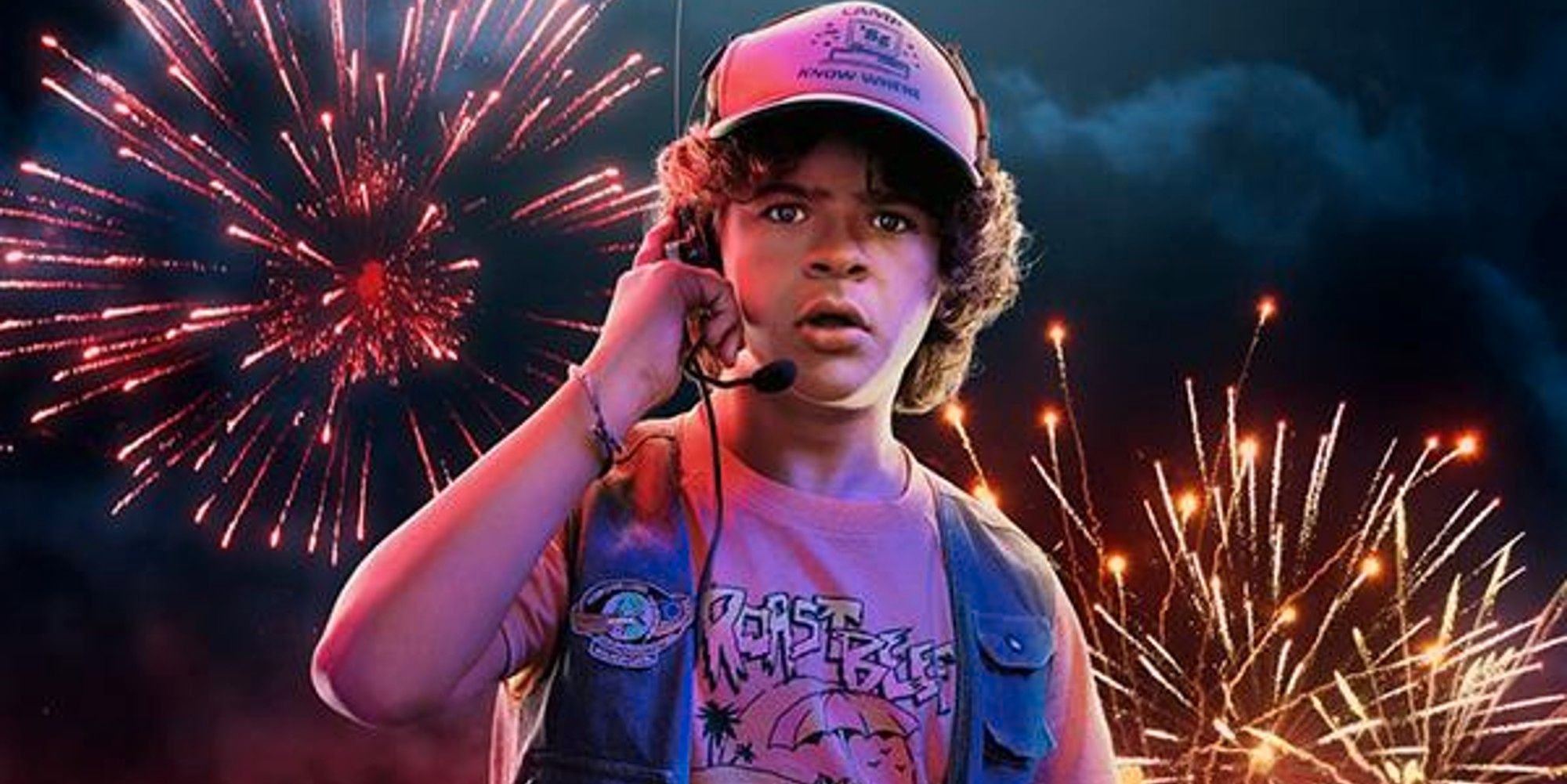 Netflix has lost 200,000 subscribers and plans to lose as many as 2 million more, but Sarandos said that the streaming giant is still profitable and flush with cash. Sarandos didn’t discount the possibility of a merger, which he described as "always a reality."

"We won’t make everyone happy, but that’s the beauty of on-demand: you can turn it off. The reason comedy is hard is we don’t all laugh at the same thing. We all cry at the same thing so drama is a little easier to pull off, but when it comes to comedy, it’s all very different," he explained. "Part of the art form is to cross the line, and part of the art form means you only find where the line is by crossing it sometimes. Supporting expression is really important."

Sarandos added that he only regretted his actions towards several Netflix employees who were fired after going on strike in protest, admitting he "should have been more empathetic."

"Netflix Confirms Ads Are Coming To A Lower-Priced Tier" :: Login/Create an Account :: 6 comments

LMAO Good luck Netflix, and to others who follow

Assuming the new lower priced tier will be 5.99 and the other tiers will go up slightly

They wanna be Hulu so bad lol

lol dang they really about to lose more subs