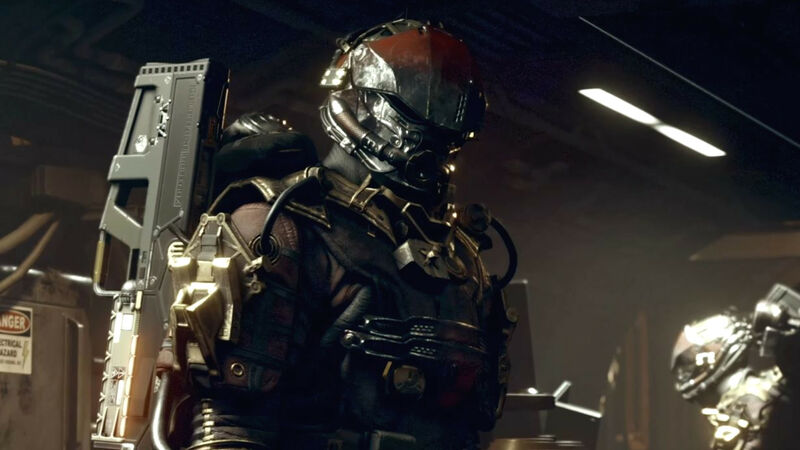 4
Fans have known for a while that Bethesda's next RPG Starfield was going to be an ambitious game. Rather than lean on its already established franchises of Fallout and The Elder Scrolls, Starfield is an entirely new IP, complete with an expansive galaxy filled with its own unique lore. A part of Starfield's scale that seemed daunting to fans at first was the announcement that the game would have over 1,000 planets for players to explore.

The reason why this Starfield feature left some in the gaming community feeling disgruntled was the idea that due to these 1,000 planets being procedurally generated, there would be less of the handcrafted content fans of Bethesda games are used to seeing. However, as part of a recent interview, Bethesda Director Todd Howard came forward to say that Starfield will have plenty of handcrafted content for players to enjoy, and that this will exist alongside the procedurally generated planets filling out the game's vast galaxy.

According to Howard, Bethesda has done "more handcrafting in [Starfield], content wise, than any game we've done." Bethesda's Director then went on to talk about the scope of the handcrafted features players can expect, stating that there are already over 200,000 lines of dialogue set within Starfield. It seems that Starfield's main quest will be where most of this handcrafted content will reside. "If people just want to do what they're used to in our games," Howard continued, "and follow a main quest, and do the questlines, you're gonna see what you'd kind of expect from us."

It is possible, then, that the open-world of Starfield will have more of a procedurally generated feel while everything that the player needs to do to complete the main objectives will have precise attention to detail. According to Howard, this isn't exactly a huge step from what Bethesda has done before with its previous titles, as he claimed that procedural generation was used for the generation of landscapes and questing in Skyrim. Bethesda also is reportedly still using its older titles as Todd Howard says The Elder Scrolls 2: Daggerfall is a game the company looks at a lot "in terms of game flow."

Whether a player wants to see what the 1,000+ planets have to offer in Starfield, or if they want to simply complete the main objectives, it seems that Bethesda's upcoming title will have plenty for them to do. According to recent reports, Starfield's main quest will be longer than Skyrim's or Fallout 4's, requiring around 30-40 hours to complete. Considering the amount of time side objectives could take, dedicated gamers will probably want to prepare to pour hundreds of hours into Starfield.

Starfield releases in the first half of 2023 on PC and Xbox Series X/S.

Everything croseed for this game to be good and does well

Most of these games flop hopefully this one changes the domino effect!