Overwatch 2 is Still Getting a Linear AAA Campaign 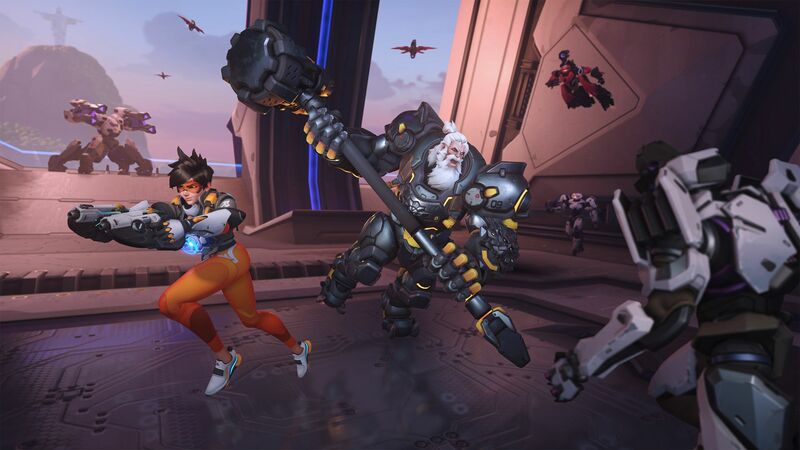 4.7
Blizzard Entertainment’s Overwatch 2 enters closed beta later this month for PvP with free-to-play, early access launching in October. The current roadmap indicates that PvE is coming in 2023 and it will still feature a linear triple-A campaign along with a replayable mode to progress heroes.

However, PvE content is now included with seasons instead of launching all at once. Speaking to GameSpot, game director Aaron Keller explained, “PvE for Overwatch 2 is still what we’ve always envisioned for the game. There’s a campaign – a AAA campaign – with a linear story that we’re going to tell through it, and there’s also a highly replayable mode with hero progression. But rather than keeping those until they’re all finished at the same time and releasing them in a box, we would like to release those as part of our seasonal cadence for Overwatch 2.”

PvE offers different Talents that heroes can unlock, like Soldier 76’s healing field moving with him and repelling nearby enemies. These won’t be in PvP when early access launches due to balance issues. As Keller notes, “Some of the talents that we’ve made for the PVE side of the game are pretty cool and fun to use. Like Tracer can practically stop time as one of her talents. It’s pretty amazing. Things like that don’t work in our PvP matches.

“I don’t know if we’ve talked about it much, but the original game, during the development of it, we had a talent system that we were working on. And one of the problems with it is it was always really difficult to know what type of hero you are about to face off with. Is this the Reaper that can heal himself as I’m fighting? You need to know, in our game, because it’s so fast-paced, exactly what you’re facing off with at any time. So I don’t think that it’s appropriate to bring the talents that we have on the PvE side into our core PvP experience, especially into the competitive side of the game, because we want that to be as fair and as balanced as it can be.”

But Blizzard isn’t ruling out some kind of PvP mode that will take advantage of Hero Talents. “It doesn’t mean that there couldn’t be some other type of game mode where we are utilizing them in some sort of PvP environment. I think that there are some cool ideas there. We’re not going to have any of those at launch on October 4th, but it’s something that we talk about internally on the team, and I think that there’s some potential there,” says Keller. Probably Total Mayhem 2.0 but with all Talents enabled instead of increased health and reduced cooldowns? It would certainly be intriguing.

Along with Talents, which are unlocked as heroes level up, Keller hinted at “some of the other equipment that they could use to become more powerful,” which seems to hint at a gear system. Regardless, he noted that “it’s still far enough out that we’ll probably talk about it more in the future.” 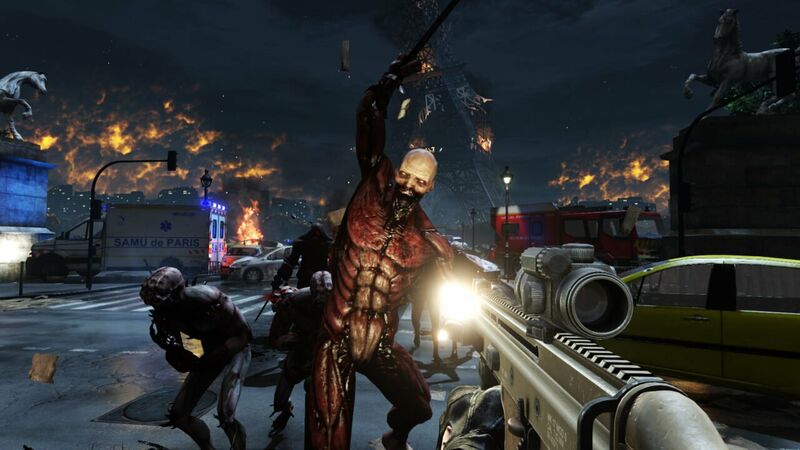 A decent campaign for this game will do it good