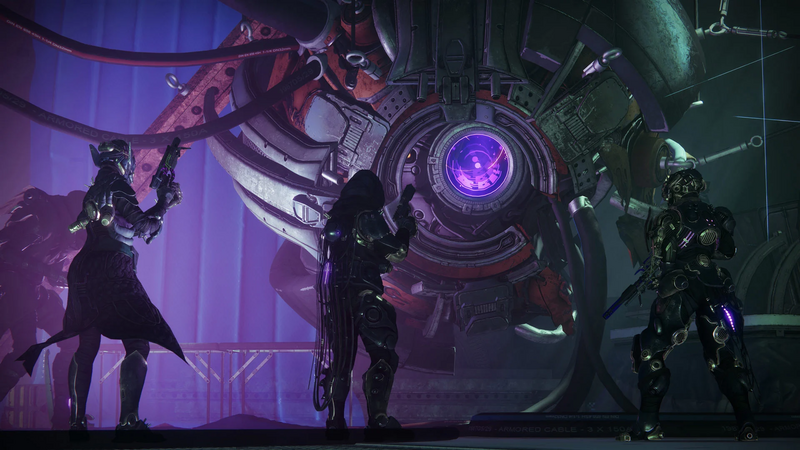 4.3
Creators of cheat software for Destiny 2 have reportedly agreed to pay Bungie $13.5 million in damages.

As spotted by TorrentFreak(opens in new tab), Bungie has settled its lawsuit with Elite Boss Tech to the tune of $13.5 million. Back in August last year, Bungie filed a lawsuit against the company for developing cheating software for Destiny 2.

In a February status report, Bungie allegedly argued that the company's actions were threatening the integrity of Destiny 2's gameplay and the player experience. The developer also added that implementing technology to prevent cheating had cost it "exorbitant amounts of money."

Following this, Elite Boss Tech owner Robert James Duthie Nelson and other defendants reportedly argued that to develop the cheating software, they hadn't made or distributed copies of Destiny 2. They also claimed that certain terms in Bungie's Limited Software License Agreement couldn't be enforced and that the developer's copyright infringement claims were unfounded.

It was looking highly likely that the case would go to trial until an agreement was reportedly reached by both parties that will now see the cheat maker pay $13.5 million to Bungie in damages. Elite Boss Tech has now agreed that their software injects code into Destiny's copyrighted code, which results in unauthorised derivative work. According to the report, the cheat software was downloaded around 6,765 times, with every download resulting in a $2,000 fine.

As part of the agreement, the cheat makers allegedly cannot make or distribute any software that infringes on Bungie's intellectual property rights. "This permanent injunction is binding against Defendants worldwide, without regard to the territorial scope of the specific intellectual property rights asserted in the Complaint and may be enforced in any court of competent jurisdiction wherever Defendants or their assets may be found," the motion reads.

"Any violations of this order by Defendants will subject them to the full scope of this Court's contempt authority, including punitive, coercive, and monetary sanctions."

Ouch!! But yeah, they deserve it

Good, they deserve to pay heavily for being scumbags