Starfield's New Atlantis Is The Biggest City Bethesda Has Ever Created 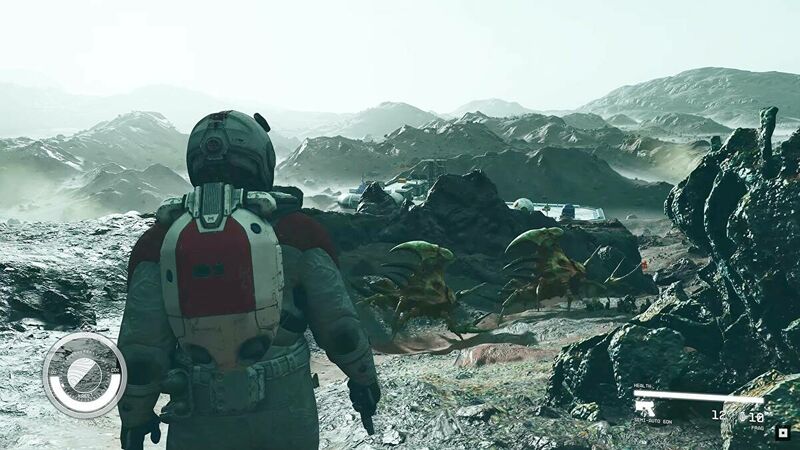 4
Starfield game director Todd Howard has said that the in-game location New Atlantis will be the biggest city that Bethesda has ever created.

Following the Xbox conference at Summer Game Fest 2022, where Bethesda revealed a gameplay trailer for Starfield, more and more news has been coming out about their upcoming space RPG. Fans of Bethesda RPGs like Fallout and The Elder Scrolls have been hungry for more details about the game. It’s fair to say Starfield is beginning to generate excitement with fans of the genre.

In an interview given to IGN, preeminent Bethesda game director Todd Howard revealed more details about what you can expect from Starfield. One of the aspects of the game Howard talked about was the city of New Atlantis, a settlement we saw a bit of in the gameplay trailer (timestamped below). Bethesda has created some impressive cities in the past, Diamond City and Whiterun come to mind, but according to Howard, New Atlantis is going to blow them out of the water in terms of scale, pun intended.

New Atlantis will contain the headquarters of Constellation, the faction the player becomes involved with during the course of the plot. Howard described the group as “kind of this NASA-meets-Indiana Jones-meets-The League of Extraordinary Gentlemen.” As Constellation are integral to the game’s main plot, it’s expected that you’ll be visiting New Atlantis a lot. The other in-game factions are also likely to have a presence in the city.

As it has been seven years since the release of Fallout 4 and over a decade since Skyrim, it perhaps should be unsurprising that Starfield’s New Atlantis will be larger in scale than these game’s respective largest cities, Diamond City and Whiterun (Whiterun has more inhabitants than Solitude). The exact scale of New Atlantis is unknown, but if it’s to be the hub city for a game with over 1,000 planets, then you’d expect it to be pretty significant. Howard also said that Starfield would have three other major cities for the player to explore.

Starfield is expected to release in 2023 on Xbox Series X/S and PC.