Valorant is dropping one of its oldest maps 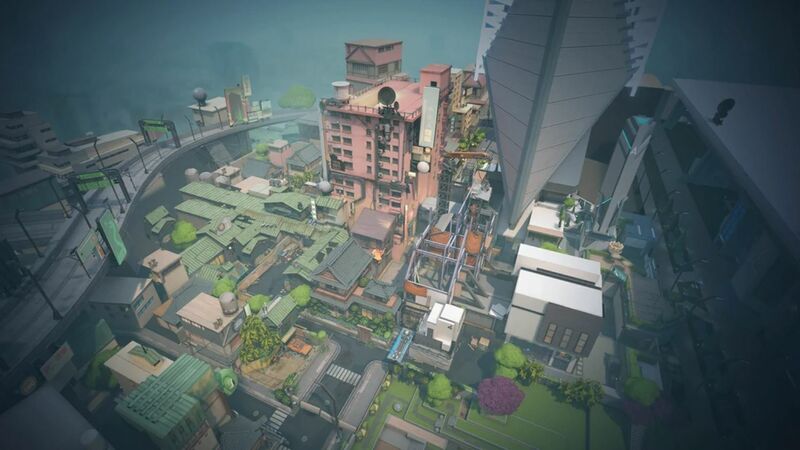 Split is one of Valorant's oldest maps. Alongside Bind and Haven, it made up the three original maps players dipped into. At launch, Split's defender-sided layout was controversial with players. Today is still regarded as imbalanced but has seen some improvements over the years. In the years since, Riot has also released Ascent, Icebox, Breeze, and Fracture, making a total of seven maps in circulation.

Seven, to Riot, is the perfect number. Joe “Pearl Hogbash” Lansford, design lead on the maps team talked about the change in a press release, saying: "Learning a new map can be one of the toughest parts of a tac[tical] shooter. Going from “learned” to “mastered” is even harder. Doing that on a whole bunch of maps is a steep learning curve. Not to mention all the combinations of agents and utility. It’s a lot! Simply put, too many maps to learn can feel overwhelming and doesn’t give some of you the opportunity to really go deep on any one of them." 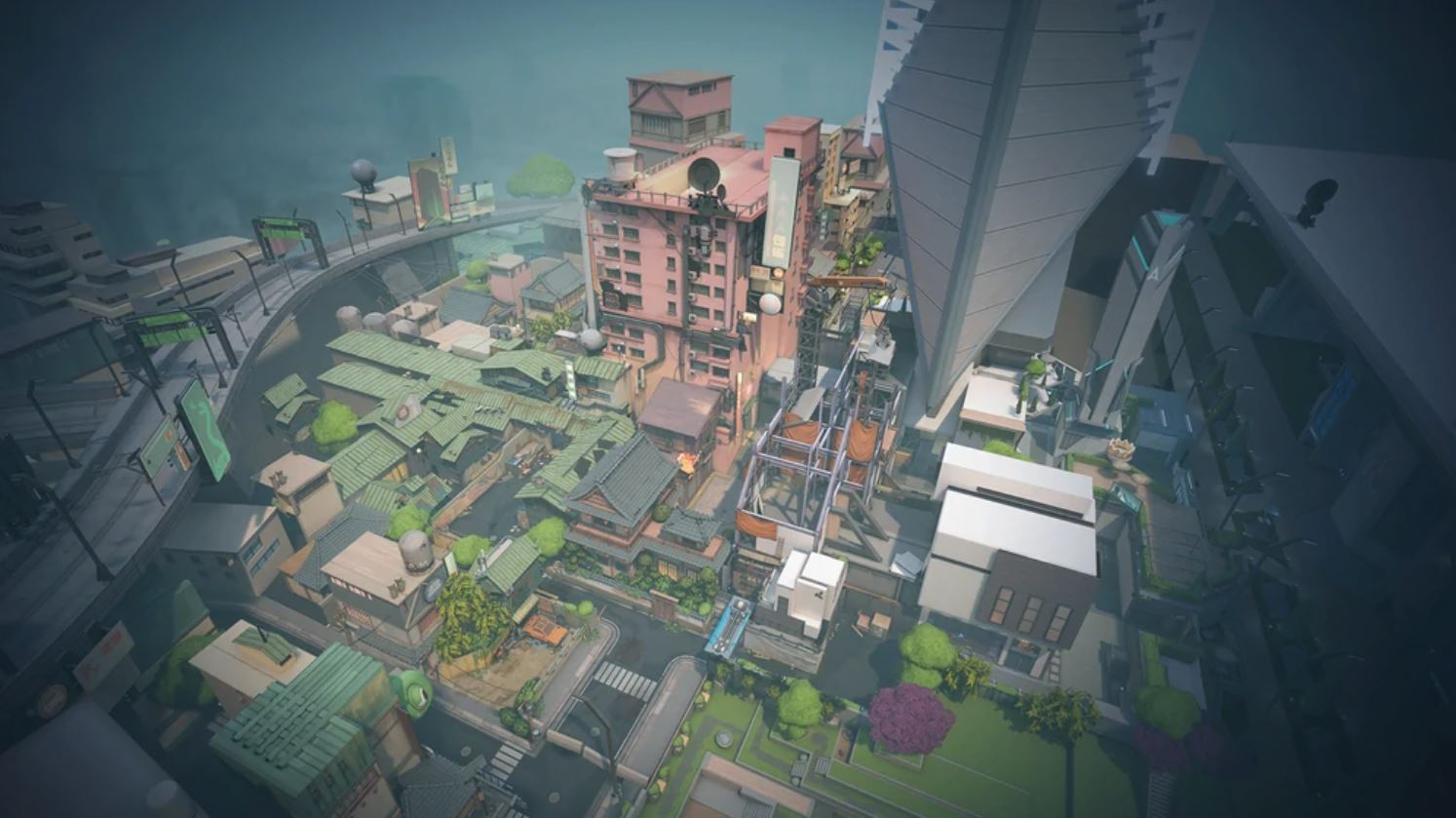 Alongside esports organisations it was decided that keeping a seven map pool was for the best and so they had to decide which map had to go. If you play Valorant on the regular you'll know that Split isn't the game's most unpopular map. Fracture and Breeze, the two most recent additions, are generally more disliked by fans. As they're newer, however, it's unlikely Riot would ever want to take them out of rotation, so it was likely that one of the original three maps was due to get the boot.

Lansford notes: "We expect some of you to wish we chose another map, but we promise we are not picking on Split. We looked at a bunch of different factors when making this decision. Player sentiment, time since release, past and future planned updates, what the map brings in terms of strategic variance, as well as where Pearl fits into all of it (to name a few). When we plugged all those numbers into the magic algorithm machine, we landed on Split."

As someone who likes Split, this is kind of a bummer. Raze, my main, has always been pretty good on the map so it hurts to see it go, all the more so when the devs don't have a planned return date. However, Lansford gave me a little hope: "We’re pretty sure it will be back sometime in the future though. Maybe even with some tweaks?"

Split will be removed from Competitive and Unrated play on June 22 with the addition of Patch 5.0. At that point there will be a temporary six map Competitive pool until July 12, Patch 5.01, where Pearl will be added. Split will leave esports rotation in August after LCQs so pros have a chance to learn and play on Pearl. I'll miss you Split, hopefully see you soon.

"Valorant is dropping one of its oldest maps" :: Login/Create an Account :: 3 comments

They should just drop the game ffs

Split was one of my favorites next to ice box, you'll be missed :c honestly should have deleted Breeze. Because it is never a breeze. Frick that map man.