Hollow Knight: Silksong Will be Out Before June 2023 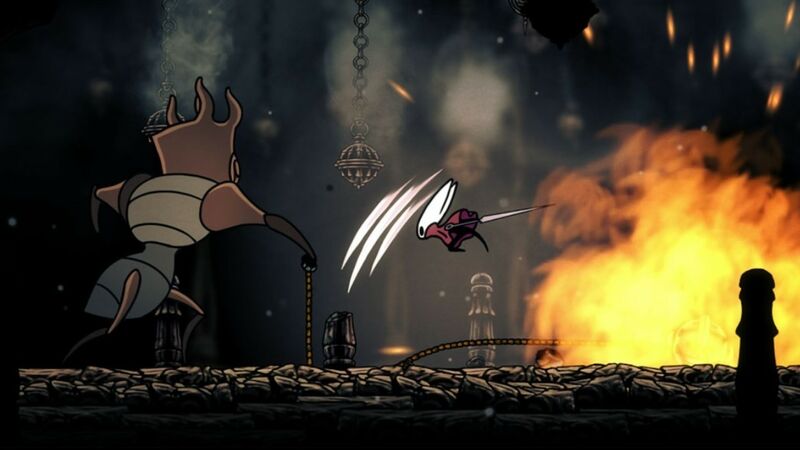 3.6
The recent Xbox and Bethesda Games Showcase gave us the first new details on the highly anticipated Hollow Knight: Silksong in well over a year, and a new trailer and gameplay footage for the first time in even longer. But even with that and with the game being confirmed for Xbox and Game Pass, a release date still wasn’t announced, which was a bit of a disappointment to many.

It seems, however, that we at least have a window now in which to expect the Metroidvania sequel. At the showcase yesterday, Microsoft stressed that each of the games shown off during the event will be playable within the next 12 months. When asked if that means Hollow Knight: Silksong is going to release in the next 12 months, the official Xbox Twitter account replied, “That’s exactly what we said.”

While developer Team Cherry hasn’t yet made an announcement, this makes it pretty clear that Hollow Knight: Silksong is going to release by June 2023. Of course, one should never bet against delays, and nothing is ever really set in stone where game releases are concerned, but long-suffering Hollow Knight fans (of which there’s no shortage) will certainly be relieved to hear this news.

Whenever it launches, Hollow Knight: Silksong will be available on Xbox Series X/S, Nintendo Switch, and PC.

That's exactly what we said.

Well, at least it's going be out by then