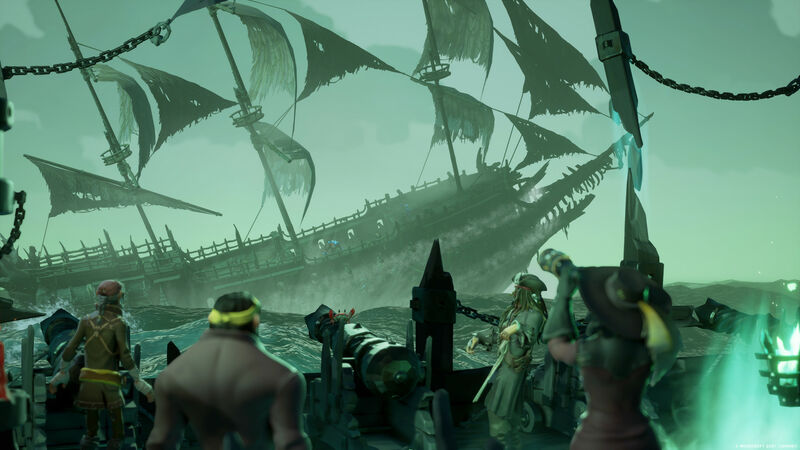 4.8
Rare has big plans for Sea of Thieves, and while those will encompass several years, there’s stuff to look forward to in the near future as well. With season six of the pirate game wrapping up soon and its limited-time Adventures coming along at a steady clip, Rare has no revealed preliminary details for what lies ahead.

Season 7: Captains of Adventure will go live for Sea of Thieves sometime in July. As its name suggests, it will add several Captaincy-focused features to the game, including naming your ship (and emblazoning that name on its crest) and customizing and redecorating its interiors to your heart’s content. There will, of course, also be new progression rewards. Expect more details in the coming weeks. In the meantime, check out the trailer below.

Meanwhile, Rare has also announced that Sea of Thieves has crossed 30 million players since launch, which is up from the 25 million reported in October last year. To celebrate the milestone, a Gold and Glory Weekend starting on June 17, offering double gold and reputation and boosted Renown for all treasures cashed in.

Sea of Thieves is available on Xbox Series X/S, Xbox One, and PC.

Absolutely a big congrats to them crossing 30 mil players