Diablo 4 will be supported for "years to come" 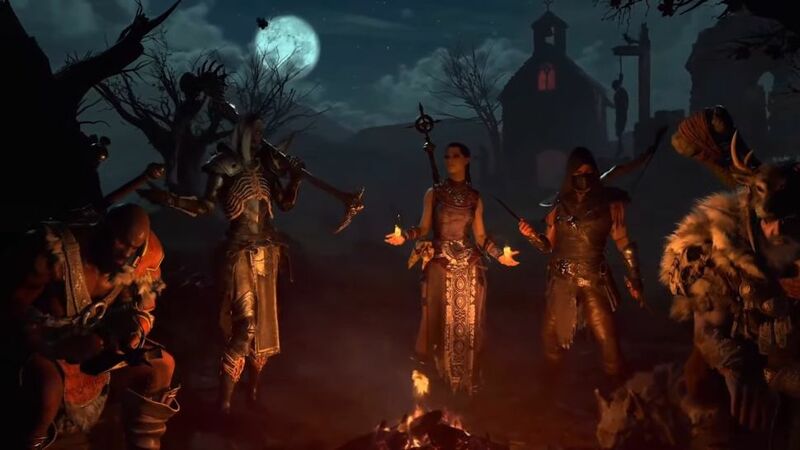 3.6
Diablo 4 will be supported "for years to come," Blizzard has revealed.

The developer took to the stage during today's Xbox Bethesda showcase to reveal a ton of gameplay for Diablo 4 as well as a 2023 launch window. Blizzard had previously confirmed that it wouldn't launch in 2022, so it seemed inevitable that a 2023 release window would be announced soon after. Blizzard also confirmed that a pre-registration page is now up for the yet-to-be-dated Diablo 4 beta.

The new - and fittingly bloody - Diablo 4 trailer had commentary from some of the developers adding some additional insights into what to expect. At one point, Diablo franchise GM Rod Fergusson said it "will be something we will be supporting for years to come," suggesting a robust endgame.

It's worth noting that we didn't hear any concrete details about Diablo 4's endgame, which is a bit of a point of contention among fans who were let down by the end of Diablo 3. That said, Fergusson took to Twitter shortly after today's showcase to further comment on the scope and longevity of Diablo 4, albeit in similarly vague terms.

"To be clear, D4 is a full price game built for PC/PS/Xbox audiences. We are committed to delivering an incredible breadth of content after launch, for years to come, anchored around optional cosmetic items & full story driven expansions."

It's also worth noting that Blizzard has been working Diablo 3 relatively consistently for a long time, turning its difficult launch around with new classes and regular new seasons over the past few years.

Diablo 4 will support crossplay between consoles and PC, so whether you're playing on a new-gen console like Xbox Series X or PS5, or a last-gen console, or even PC, you'll be able to play with folks on any other supported platform. Today's trailer also revealed Diablo 4's fifth class, the Necromancer. 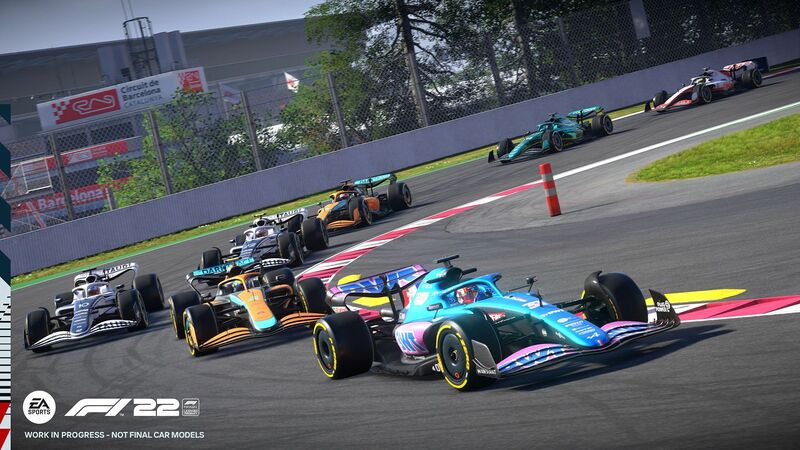 If it's a good enough game when it's released, then yes