Diablo 4 Announced for Xbox and PlayStation With Release Window 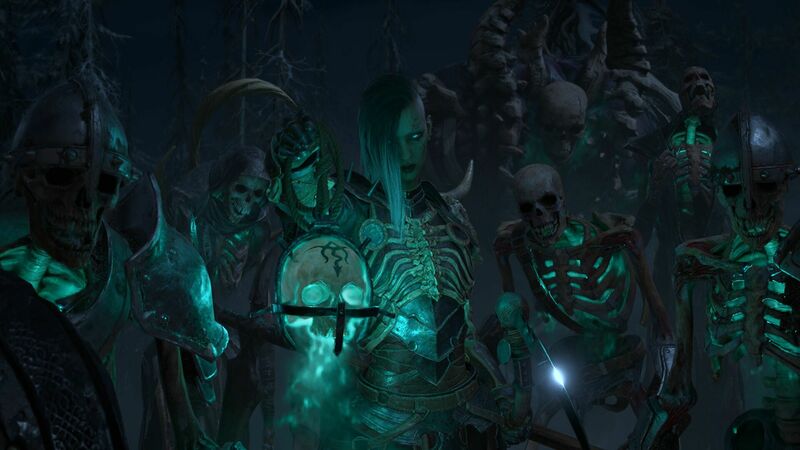 4
After a long wait, Blizzard Entertainment today confirmed the new release window for Diablo 4. While this release news on its own was notable, the longtime video game publisher also confirmed that the latest Diablo game will also be coming to PlayStation and Xbox platforms in the future as well. And best of all, each of these platforms that the game is available on will feature crossplay and cross-progression.

As of now, Blizzard has confirmed that Diablo 4 will be launching at some point in 2023. Based on what was said in the Xbox & Bethesda Games Showcase today, this release will also be happening at some point in the next 12-months, which means that the new Diablo title will be out within the first half of the year. As for the game's new platforms, Diablo 4 will be coming to PlayStation 5, PlayStation 4, Xbox Series X, and Xbox One to go along with the previously-confirmed PC version.

Alongside announcing this new release and platform info, Blizzard also confirmed that the Necromancer class in Diablo 4 will be the final one launching with the game. The studio then proceeded to show off some new gameplay footage from this character class, which will be the fifth one included in Diablo 4.

"We can't wait to open the gates of Hell next year—the talented team behind Diablo 4 puts gameplay first in everything they do, and they have built the biggest and most ambitious vision of Sanctuary yet," said Blizzard president Mike Ybarra of today's Diablo news. "This sprawling world draws deeply from the dark well of the franchise's 25-year history and is designed around the philosophy of player choice, offering an adventure unlike anything Diablo players have experienced before."

This will be worth the wait