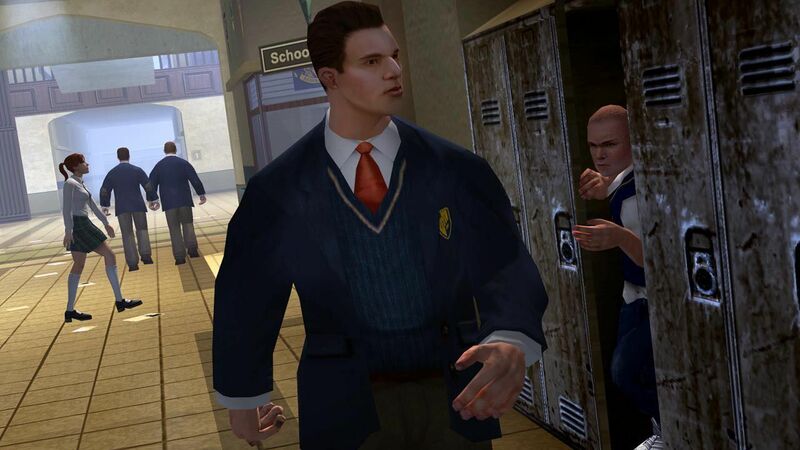 3.8
Back in December, a prominent industry insider relayed word that Bully 2 was real and could be revealed soon. Six months later, this has not happened. That said, the source has since doubled down on the claims in a new update. That source is Tom Henderson, one of the most prolific industry insiders and leakers. During a livestream today, Henderson doubled down on the game's existence, however, he doesn't know anything new. To this end, he teases that it "could be two to three years away, even longer."

For what it's worth, this somewhat lines up with what we've heard. Last we heard last year, Bully 2 was in pre-production at Rockstar Games with a skeleton crew, partially because Take-Two Interactive has been pressuring Rockstar Games to release games at a quicker rate than it has been. This is why some of its back catalog has surfaced with remasters lately.

That said, Bully 2 has been in development at least two times before, possibly three, which is to say nothing may come of this project. And the fact that nobody is hearing anything about this project lately suggests, at the very least, its progressing slowly.

At the moment of publishing, Rockstar Games has not commented on any of this. And considering it's never commented on any previous Bully 2 rumors and speculation, we don't expect this to change. If it does though, we will be sure to update the story accordingly.

Players want to have this 2nd installment of the game

man ive been waiting for this since a kid crazy it took them this long hopefully we do actually get a second one.