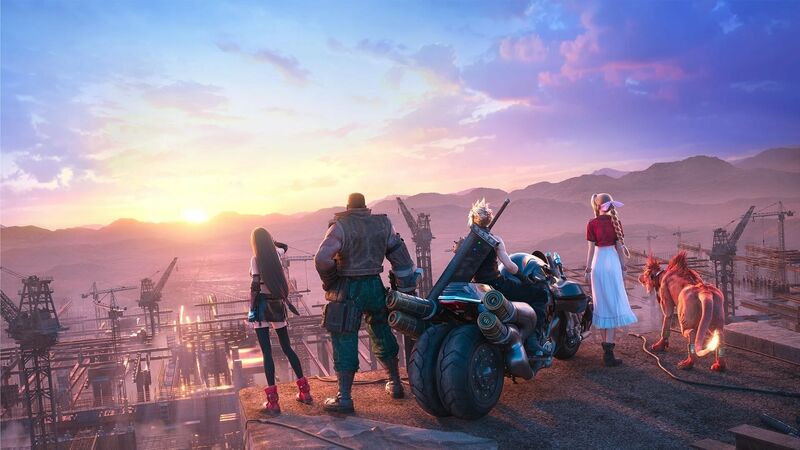 4.3
Square Enix announced on June 10 a news stream to celebrate the 25th anniversary of Final Fantasy VII, and we’re sure to get some Remake news as well.

It’s been two years since Final Fantasy VII Remake was first released, and one year since the Intergrade PS5 version was launched. Moreover, the original Final Fantasy VII on PS1 is celebrating its 25th anniversary in 2022.

In the past, Square Enix stated multiple times the sequel to Final Fantasy VII Remake is in development. However, the game’s official name was not revealed yet, and we have no release date estimate either. “Final Fantasy 7 Remake Part 2” is a placeholder SEO name everyone has been using. No platforms have been confirmed as well, but it’s very likely the sequel will be a PS5 timed exclusive, later released on PC.

Moreover, Yoshinori Kitase and Tetsuya Nomura confirmed on a previous FF7 The First Soldier stream that FF7 Remake Part 2 would be revealed in 2022. Hence why it’s all but officially confirmed we’ll see the game on that upcoming stream. Especially since this stream was announced via the Japanese Final Fantasy VII Remake Twitter account.

The stream will be happening on June 16 at 6PM EST, 3PM PST, click here for a countdown. Besides FF7R2, it’s likely the stream will also feature new details on the Ever Crisis mobile game. You will be able to watch the stream on YouTube:

Personally speaking, as someone who has yet to finish FF7 Remake due to lack of time, I’m not in a hurry to see the sequel. Moreover, Square Enix these last decades have been regularly publicly announcing games way too early. Even if Final Fantasy VII Remake gets its first reveal on that stream, I’m not expecting to see the game release before 2024 at the earliest.

I certainly will be getting Part 2 when it gets released

never got into these but my fam loves the games