MultiVersus open beta progress will carry over to the final game 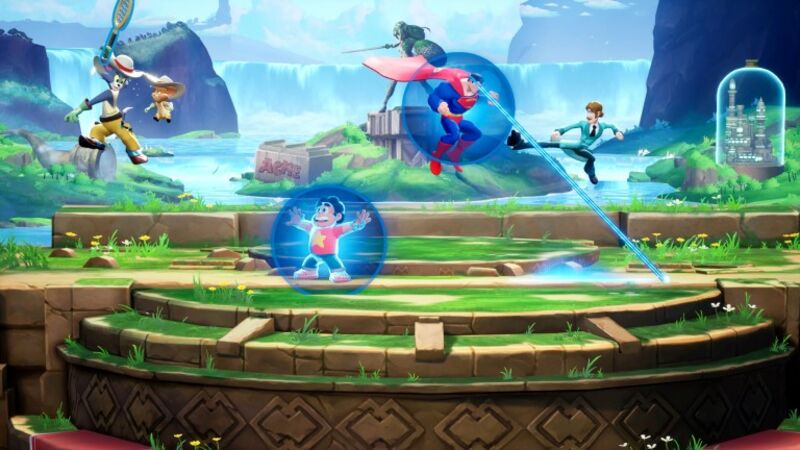 3.8
Your MultiVersus progress will carry over from the upcoming closed beta to the final game, it's been revealed.

MultiVersus game director Tony Huynh has taken to Twitter to reveal the information. When Warner Bros.'s new fighting game goes into open beta next month in July, all progress made by players during the limited demo will carry over to the final game when it launches later this year.

Progress in the upcoming Open Beta for MultiVersus will be permanent.


Additionally, Huynh also mentions to a commenter responding to his initial tweet that the in-game item store for MultiVersus will be open once the open beta goes live. It turns out this store wasn't open for in-game transactions during the closed alpha test earlier this year, so this is a change from the initial test period.


All this is well and good, but we don't actually know when the MultiVersus open beta goes live. We merely know that it'll be kicking off at some point next month, but it's a relief that it's an open beta session, so you don't need to worry about beating others to be the first to sign up.

It looks like MultiVersus could have a bright future ahead of it. Reactions to the new fighting game were positive during the closed alpha earlier this year, and one leaker claimed whacky characters like Ted Lasso could even grace the game as new fighters, which would really mix things up in a brilliantly chaotic way.

"MultiVersus open beta progress will carry over to the final game" :: Login/Create an Account :: 2 comments

It's going to be one of those crazy, but fun games