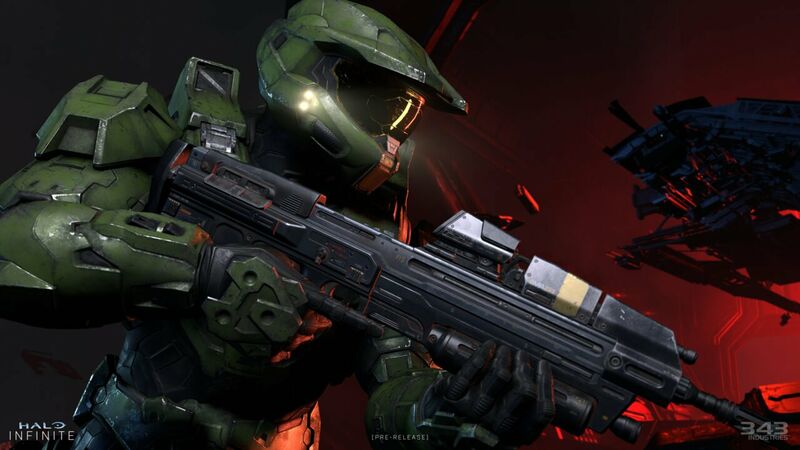 4.7
The Halo Infinite battle royale rumors won't go away and that's largely because the files of the Xbox One, Xbox Series S, Xbox Series X, and PC are loaded with strings and references to a mode called Tatanka, which is rumored to be the game's take on battle royale. To this end, some new files have been discovered and making the rounds ahead of Xbox's E3-style event tomorrow, which may finally reveal the long-rumored mode.

The datamining intel comes the way of InfiniteLeaks, a prominent Halo Infinite dataminer over on Twitter. According to the dataminer, there are files that indicate players will be able to play the mode solo, in duos, in trios, or in quads. That said, unlike many battle royale games, which have 100 players, the maximum player count will be 60, likely for balancing reasons.

Unfortunately, this is the extent of the leak. If this player count is accurate, it may indicate a smaller map compared to other battle royale games, however, with how much emphasis the game and series puts on vehicles and vehicle combat, it's possible the smaller player count isn't indicative of a smaller map but is to take this into account.

I suck at it but def. wanna try it out !