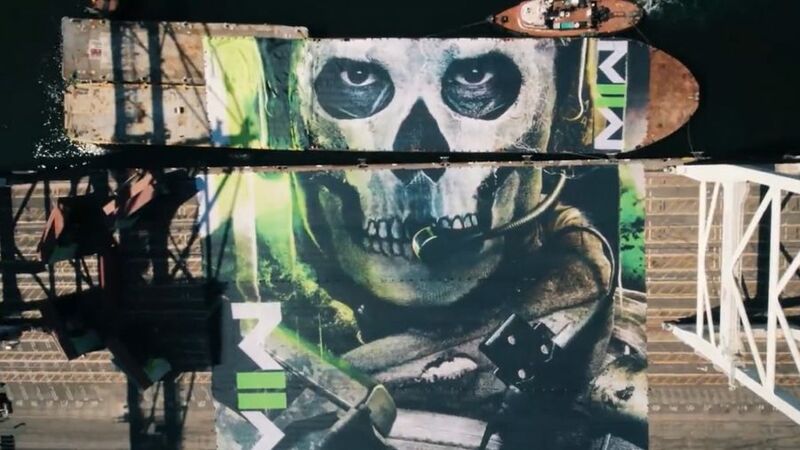 3.5
Call of Duty: Modern Warfare 2's big reveal is just around the corner, with the game's world premiere trailer scheduled to debut on June 8. However, leaks for the new Call of Duty game continue to surface, and the latest rumor suggests a map editor is coming to Modern Warfare 2.

A notable leaker for Call of Duty, RalphsValve, has previously suggested that Modern Warfare 2's multiplayer would include several throwback maps from 2009's Modern Warfare 2. Now, the leaker is claiming the rebooted Modern Warfare 2 will also introduce a map editor.

RalphsValve claims that Infinity Ward has plans for a "community-led effort" to create maps for Modern Warfare 2, but the map editing tools could also be used for Treyarch's unannounced next game. The leaker suggests this editor mode will be incorporated as "an offline mode equipping players with the necessary tools for blocking out, mapping, and editing an already existing map." This editor tool is said to be designed to allow relatively simple changes with a focus on altering the gameplay experience of the game's existing maps.

"Modified maps will allow each creator the option of customizing spawn points, objectives, and restrictions," RalphsValve says. This includes the editor's ability to "completely change the scenery of a level and its individual properties, such as crates and containers."

RalphsValve has shared accurate Call of Duty leaks in the past, but rumors should always be taken with a grain of salt. However, if their reports ring true, players could be enjoying and possibly editing fan-favorite maps like Terminal, Highrise, and Shipment within Modern Warfare 2.

Modern Warfare 2 launches on October 28 for PC and consoles, and in addition to the game's world premiere trailer event, another reveal is scheduled on June 9 for Summer Game Fest. Activision is also churning out trailers for the game, including variants of the Modern Warfare teaser trailer that feature celebrities like Pete Davidson and Steve Aoki.

More ideas the better, As long they're new, the game will be good

oh man they have all kinds of ideas

That would be amazing. Unless it's very lackluster.