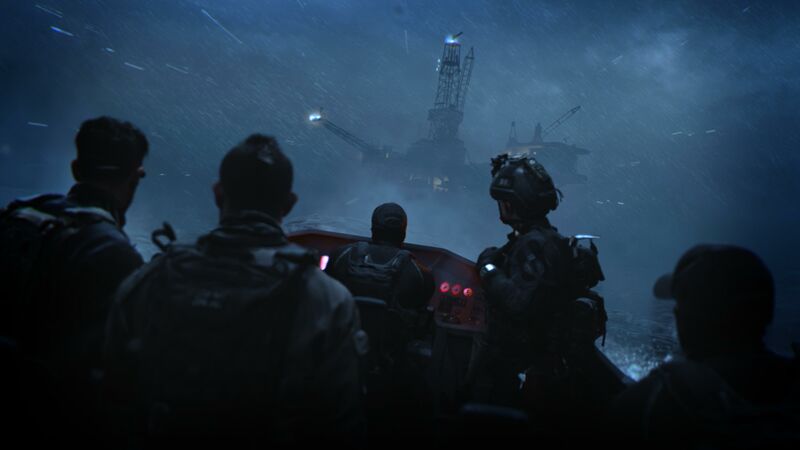 4.3
Call of Duty: Modern Warfare II will have a beta before launch and we have some of the first details on how to participate. It's pretty much tradition at this point to expect a beta for every Call of Duty game. We get the big campaign reveal, then a multiplayer event, which quickly leads into a small multiplayer alpha before expanding into a larger beta across all platforms, and then the game releases. That's the cycle and we rinse and repeat every year, but there have been changes over the years as Activision eventually stopped allowing physical retailers to offer beta codes for pre-ordering (possibly because people would just cancel their pre-order right away).

Call of Duty: Modern Warfare II will start at $69.99 on all platforms, something that has become a recent trend with newer games. This was previously reserved for current-gen versions of games, but it seems Activision will be bundling both the current and last-gen versions together, making it a more premium package. For those that are looking to upgrade their consoles within the next year or two, this will likely be useful, even if it costs a bit more than usual.

Call of Duty: Modern Warfare II will release on Xbox One, Xbox Series X|S, PlayStation 4, PlayStation 5, and PC via Steam and Battlenet on October 28th, 2022.

Does look good so far. But we need more gameplays

Dosis im ready, i just hope the og ump and intervention is in this lol

You and me both. And One Man Army LMAO

Morpion As always I'll be there to sell codes :)

Hmu when you get one man im down

im ready, i just hope the og ump and intervention is in this lol

Morpion As always I'll be there to sell codes :)

Hmu when you get one man im down

As always I'll be there to sell codes :)

cant wait for this game to come out looks good