Resident Evil 4 Remake Will Not Have Leon's Previous Voice Actor 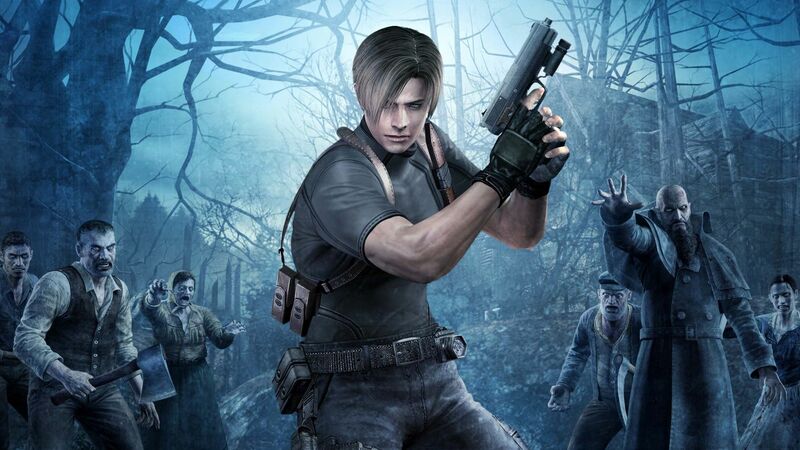 4.1
Resident Evil 4 Remake was announced recently at the PlayStation State of Play event, and fans would be disappointed to hear about a big change in the remake.

After the massive success of the remakes of Resident Evil 2 and Resident Evil 3, Capcom is all set to bring a remake of an even more popular title, Resident Evil 4. Most players who owned a Playstation 2 back in the day must have definitely tried out the game, and it was actually one of the all-time favorites for many of them. The characters are one of the main reasons for the game’s success, and fans are already awe of the remake.

Ever since the trailer was released, the community has been heaping praises on the developers for improving the character models significantly. Unsurprisingly, there are a lot of Ashley fans out there as well, who have stated that the character looks even better in the remake. If you are one of those players who is a big fan of the character Leon in the recent games, then you might be a bit disappointed with Resident Evil 4 Remake.

Sadly not I, but whomever is carrying the torch, make us all proud. :) https://t.co/bbuZDfo5GX


The protagonist of the game Leon Kennedy was voiced by actor Paul Mercier in the original game. Matthew Mercer has played Leon in Resident Evil 6, and a plethora of other stuff as well. As soon as the game was announced fans instantly thought that Matthew would be returning as Leon in the Resident Evil 4 Remake as well. However, that is far from the case. The actor confirmed that he is not doing the role, and sent some good wishes for the voice actor of the project.

He's had many different voice actors voice him so not surprising.

Its been so long, it doesn't exactly come as a surprise.