Escape from Tarkov Arena is a standalone competitive FPS game 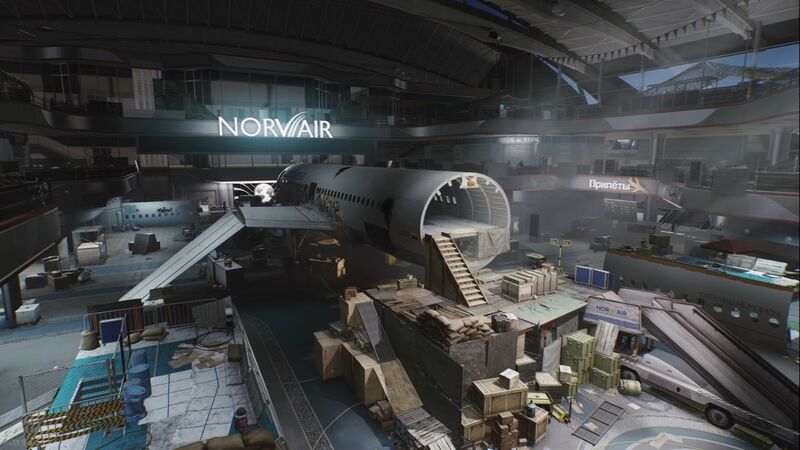 3.9
Battlestate Games has just announced Escape from Tarkov Arena, which it turns out is not a location in the Escape from Tarkov we’ve grown to know and love over the past couple of years. It’s a standalone game featuring more traditional multiplayer PvP sessions, with all the “hardcore game mechanics” featured in Escape from Tarkov.

Rather than the raid-based gameplay found in Escape from Tarkov, Arena is based around more action-packed PvP matches, the kind you’ll be familiar with from countless multiplayer FPS games over the past several decades. The setting is still the fictional city of Tarkov, where a mysterious group called ‘The Arena Masters’ organises modern gladiatorial battles as a spectator sport.

Battlestate says Escape from Tarkov Arena will feature both PvP and PvE modes, with weapon and gear unlocks, and the ability to play as your character from the main Escape from Tarkov game. The arenas look appropriately dystopian: there’s a heavily modified partial airliner hull with tyre barricades and plywood set up to create bits of cover and concealment, as well as a larger airport concourse area with urban combat training structures set up along the floors and hallways.

I feel like it will do very well seems cool