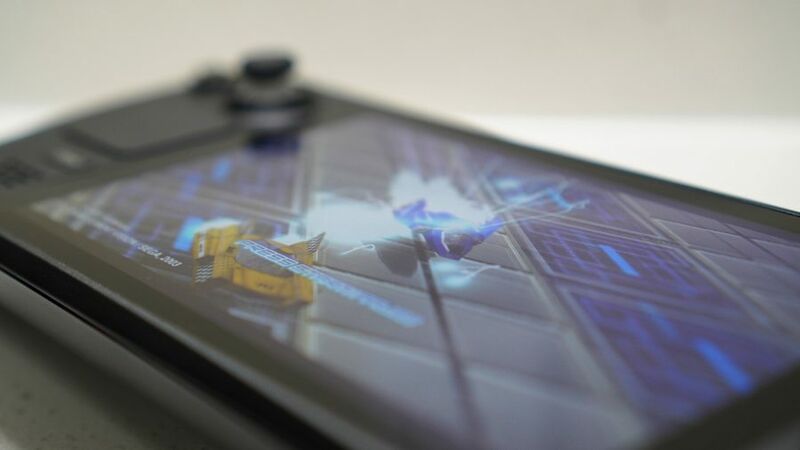 The company says(opens in new tab) the delay is "due to parts shortages and COVID closures at our manufacturing facilities," but adds that actual Steam Deck units will not be affected by these issues. Valve previously said it hoped to have the official dock available in late spring, but it seems that plan won't come to fruition.

Valve says that regardless of the delays, "the team is continuing to work on improving the docked experience for Steam Deck with all USB-C hubs and external displays." While the official dock won't be coming out anytime soon, you can already enjoy that functionality with any number of generic USB-C docks, many of which offer HDMI output, allowing you to connect your Steam Deck to a TV, Nintendo Switch-style.

But even though the Deck technically supports that kind of dock option, the results still leave quite a bit to be desired. Users have complained since launch of inconsistent screen scaling on external displays and crashes while connected, and games tend not to output anything besides the Deck's native 1280x800 resolution even when displaying on a monitor capable of far higher specifications. Hopefully Valve's updates will soon provide a better experience.

Patches for the Steam Deck have been coming quickly and regularly, and in a recent rundown of those updates, Valve also revealed the top ten most-played games on the platform. (Spoiler: it's Elden Ring and a whole lot of roguelikes.)

I need my dock. but usb c hubs offer the same functionality :)

At least their taking the time with it.