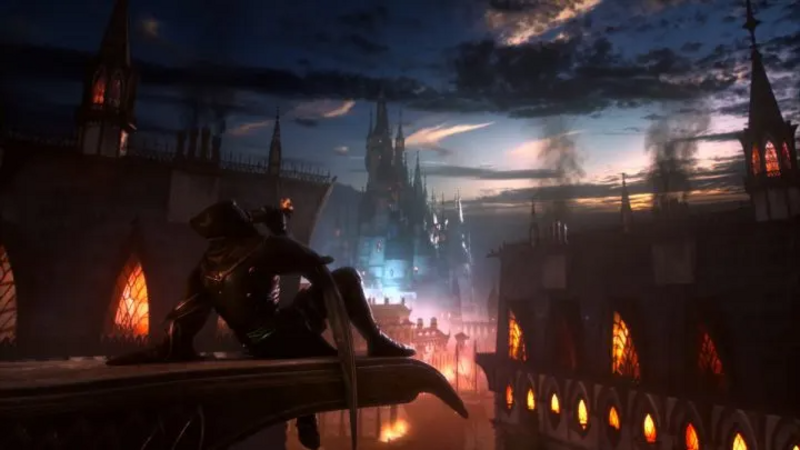 4.6
BioWare has revealed the official name of Dragon Age: Dreadwolf for the next entry in the franchise that has been, up until now, tentatively called “Dragon Age 4.” Dragon Age fans will quickly recognize that the game will focus on Solas from Dragon Age: Inquisition. (WARNING: There will be some spoilers for that game here if you haven’t played through the Trespasser DLC that released in September 2015.)

May the Dread Wolf take you.


As detailed on BioWare’s official blog, Dragon Age: Dreadwolf will feature Solas, otherwise known as the Dread Wolf, as the antagonist. Given that he is a seemingly polite elven companion of the protagonist in Dragon Age: Inquisition for pretty much the entire game until his surprising heel turn near the end of the Trespasser DLC, many will understandably feel conflicted about him. The blog writes:

Some say he might be an ancient elven god, but some say not. Others say a betrayer of his people…or a savior who seeks to rescue them at the cost of your world. His motives are inscrutable and his methods sometimes questionable, earning him a reputation as something of a trickster deity—a player of dark and dangerous games.

BioWare ensures that new players will see him “properly introduce himself when the time is right” in case they haven’t played through Dragon Age: Inquisition and its DLC.

The developer also indicates that Dragon Age: Dreadwolf will not be releasing in 2022, but that it will share more news of the game later this year. There is no news yet on which platforms it will be on.

Another official blog post in late February revealed that Bioware had scrapped “Dragon Age 4” twice in pre-production, but was in full swing with production on the latest version of the game. EA had originally canceled Dragon Age 4 because it did not have any live-service elements, but after Anthem flopped and its reworking canceled, Dragon Age 4 was thankfully brought back to the table as a single player-only game.

This should be a great game like it's predecessors

Having just finished DAO I'm super excited about this.