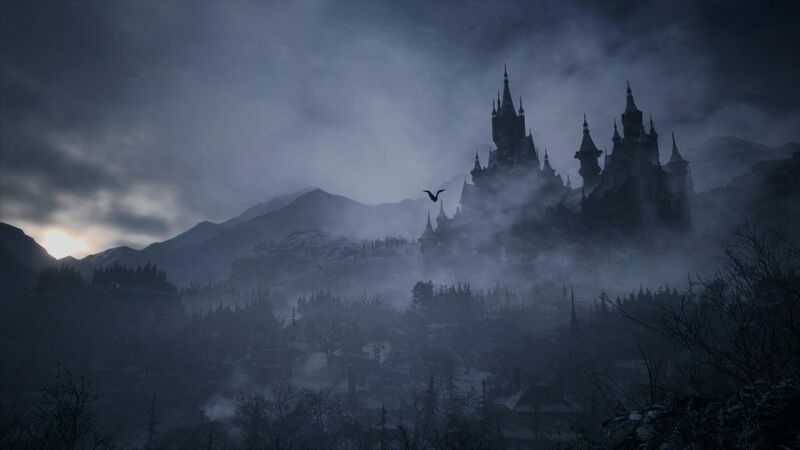 3.7
Resident Evil Village will follow in Resident Evil 7's steps by getting a virtual reality version planned for the PlayStation VR2, Sony and Capcom announced this week. The game made an appearance once more at the latest State of Play event from PlayStation with the main characters including our protagonist Ethan Winters, the poster antagonist Lady Dimitrescu, and others shown off from a VR perspective. This version of the game does not yet have a release date given that the PlayStation VR2 device also does not have one.

The first trailer for the VR version of this game can be seen below courtesy of PlayStation following its appearance at the State of Play event. As with most other VR adaptations we've seen in the past, the events shown within the trailer aren't terribly different from what was seen in the original release. The main difference is that this first-person perspective is even more first-person than ever before considering how players will be directly piloting Ethan as he encounters the vampires, werewolves, and other creatures of the night in Resident Evil Village.

Details on the VR2 version of Resident Evil Village are slim at this time given that the game was just announced, but if played the VR versions of Resident Evil 7 or Resident Evil 4, you'll likely have a good idea of how this game will play out. Some changes will likely be announced, but for the most part, it should stay true to past experiences. Some of those details have already been discussed via a PlayStation Blog post.

"In addition to the PS VR2 headset, you'll use the PlayStation VR2 Sense controllers to represent each hand in-world," Capcom producer Tsuyoshi Kanda said. "Try guarding using both of your arms and Ethan will guard in the same way; hold up a gun and Ethan will hold up his. You are also now able to execute dynamic actions such as firing your gun while holding a knife with the other hand, or holding a handgun with one hand and a shotgun with the other. These advanced controllers increase the player's immersion with the game.

Sony's PlayStation VR2 does not currently have a release date.

Now this is really cool. Great for VR2.