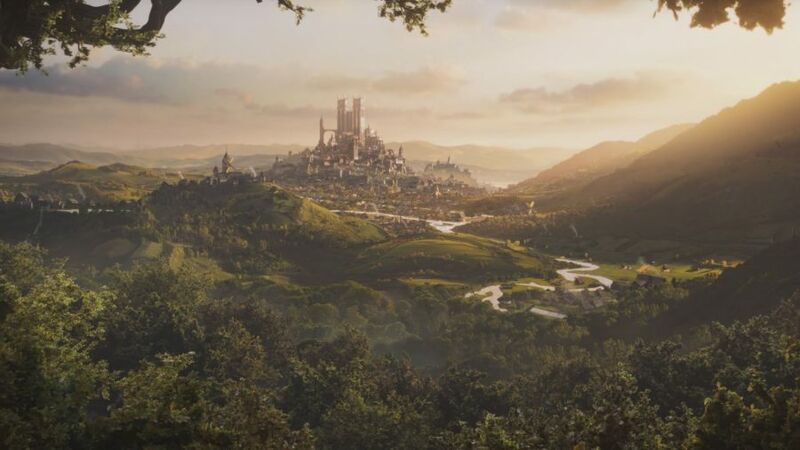 3.8
News on the Fable front has been quite as of late with Xbox owners and fans of the franchise not hearing much about the reboot from Playground Games, at least not until some unofficial "news" about the game emerged this week. Reports about the Fable game suggested that the project had been "scaled down" due to difficulties pairing the game's mechanics with the Forza engine it's being developed on. Following those, a senior producer at Playground shared some insights into the game development process to clear up any misconceptions people may have arrived at based on the rumors.

The recent talks about Fable originated from an XNC episode where a host, Gaz, cited a source who said "Fable had to be scaled down because the team had trouble with the engine." Among other comments, it was also said that the team had difficulties with open-world mechanics.

Gaz added later in the episode that this was "nothing to worry about" but that that the game may be further away than people anticipated. Those talks of scaling the game down did circulate online, however, with people drawing conclusions that this meant the game would be smaller or somehow less impressive than it would've been before even though we haven't actually seen anything to give an estimate of how big the game would be.

Fable senior producer Amie Loake didn't directly mention this report but talked instead about scoping during game development in what amounted to a clear response to these online discussions.

"I wanted to clear something up about scoping; it is a normal, necessary and healthy part of game development," Loake said. "I can guarantee that every single AAA game you've ever played will have gone through scoping regularly during development."

Another reply shared immediately afterwards expanded on the comments.

It's intention is to make sure the team are focused under one clear vision and can get it made in the time they have without killing themselves. Games that haven't been scoped correctly often have delays and crunch, both we should be aiming to avoid whenever possible. 2/2


"It's [sic] intention is to make sure the team are focused under one clear vision and can get it made in the time they have without killing themselves," Loake added. "Games that haven't been scoped correctly often have delays and crunch, both we should be aiming to avoid whenever possible."

Fable does not currently have a release date but is planned for Xbox Series X|S and PC platforms.

I'm glad they have cleared up about the scoping

I hope for Fable to come out by next year.