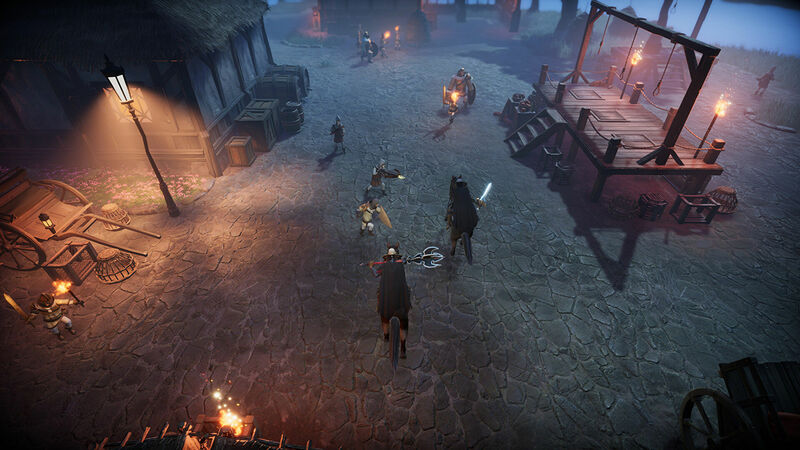 Last week, V Rising officially passed one million players, a massive milestone for the early access game. Today, in a new blog post(opens in new tab), developer Stunlock Studios thanked players for the overwhelming response, and took a look ahead to what's in store for the game further down the road with a complete V Rising roadmap.

"Our primary focus right now is bug fixes, balance changes, server optimization, and quality of life improvements," the development team wrote. Considering V Rising has only been out for just over a week at this point, it's not surprising that Stunlock Studios wants to take a step back and listen to what their player base is saying, before moving forward.

"We currently plan to work on more extensive updates rather than run for frequent smaller patches and minor changes," said marketing director Johan Ilves. "It’s too early to tell when the first bigger V Rising content patch will arrive, as we will give it the time to make sure it brings something new to the experience," the developer continued.

"We can promise you something very special for 1.0!" the blog post continued. "There will be more weapons to wield, loot to plunder, and sorcery to conjure," the dev team wrote, adding that there'll also be new challenges, lands to explore, and further ways to enhance your castle. There are also plans for "more V Bloods with new challenges," which is what V Rising calls its boss encounters if you're unfamiliar with the terminology.

Happy days for their achievements

Congrats to them as well for passing 1 million players. And to adding on new areas.