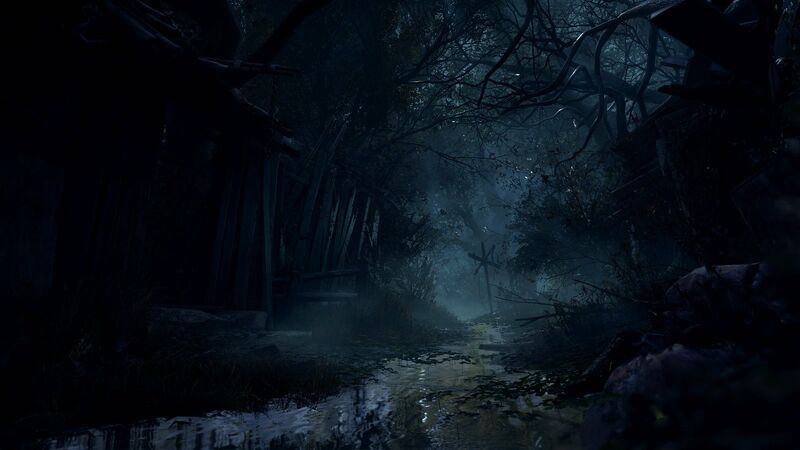 Resident Evil 4 Remake is in development for PlayStation, Xbox, and PC. Below, you can read more about the game, courtesy of an official story synopsis:

"In Resident Evil 4, special agent Leon S. Kennedy is sent on a mission to rescue the U.S. President's daughter who has been kidnapped. Finding his way to a rural village in Europe, he faces new threats that are a departure from the traditional lumbering zombie enemies of the earlier installments in the series. Leon battles horrific new creatures infested by a new threat called Las Plagas and faces off against an aggressive group of enemies including mind-controlled villagers that are tied to Los Illuminados, the mysterious cult which is behind the abduction."

Was never fond of RE4, so let's hope the remake has made this game better

LEEOONNN!! WHEN I SAW THIS YESTERDAY IN THE NEWS I'M VERY HAPPY CAN'T WAIT TO SEE LEON AND ASHLEY AGAIN.