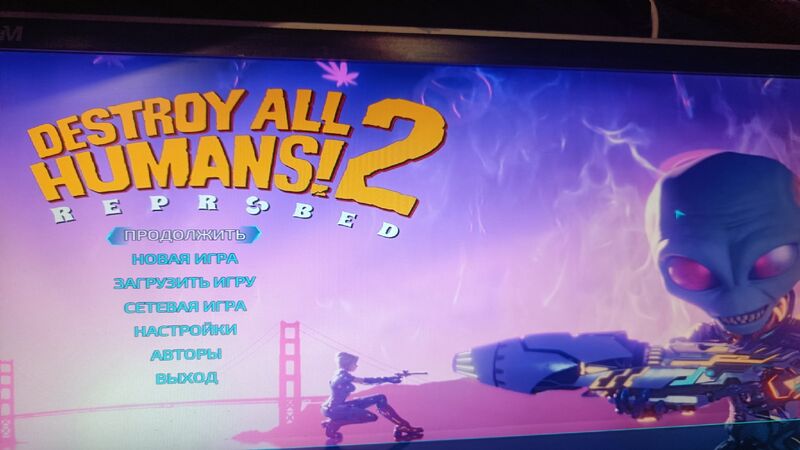 4
Destroy All Humans 2 – Reprobed screenshots have leaked online, giving fans an idea of how Black Forest Games is reimagining the cult classic sequel. The Destroy All Humans series rose to popularity in the mid-2000s, spawning two sequels and a Wii spin-off, but sadly it came to an end after the third mainline game released on Xbox 360. Both publisher THQ and series developer Pandemic shut down, leaving the series without a home, but eventually, a group known as Nordic Games rebranded as THQ Nordic and was able to revive the Destroy All Humans franchise. With developer Black Forest Games at the helm, a remake of the first game was published in the summer of 2020.

Last year, THQ Nordic confirmed it was working to remake Destroy All Humans 2, a game that takes place and parodies the 1960s and 70s. The game is a globe-trotting Cold War-era adventure, featuring references to spy films like James Bond and more. The remake is slated to release sometime this year and although details have been scarce, some screenshots have leaked out (via Reddit user ncklightning). The screenshots reportedly came from a beta test of the game and the leaker provided a few general details. They praised the gameplay, stating that it's "varied" and "hilarious" and noted that everything shown in the trailers is true. It's not exactly clear what they mean by that, as the game's cinematic reveal trailer shows Crypto controlling a Godzilla-esque monster, but the gameplay trailer didn't feature anything quite like that. The leaker also said the optimization leaves a lot to be desired. Given the game still has no release date, it's possible those optimization issues could be ironed out before the game launches later this year. 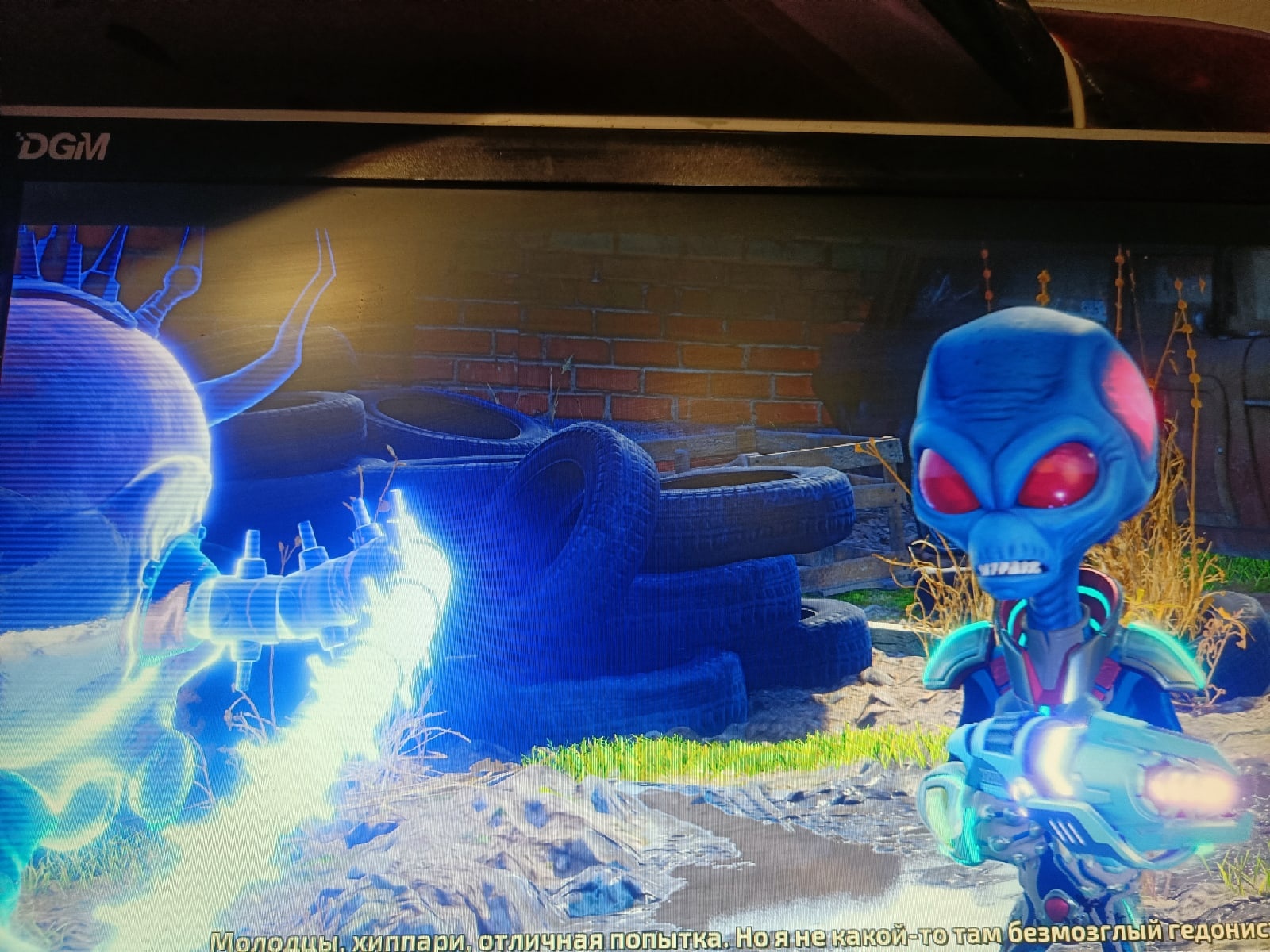 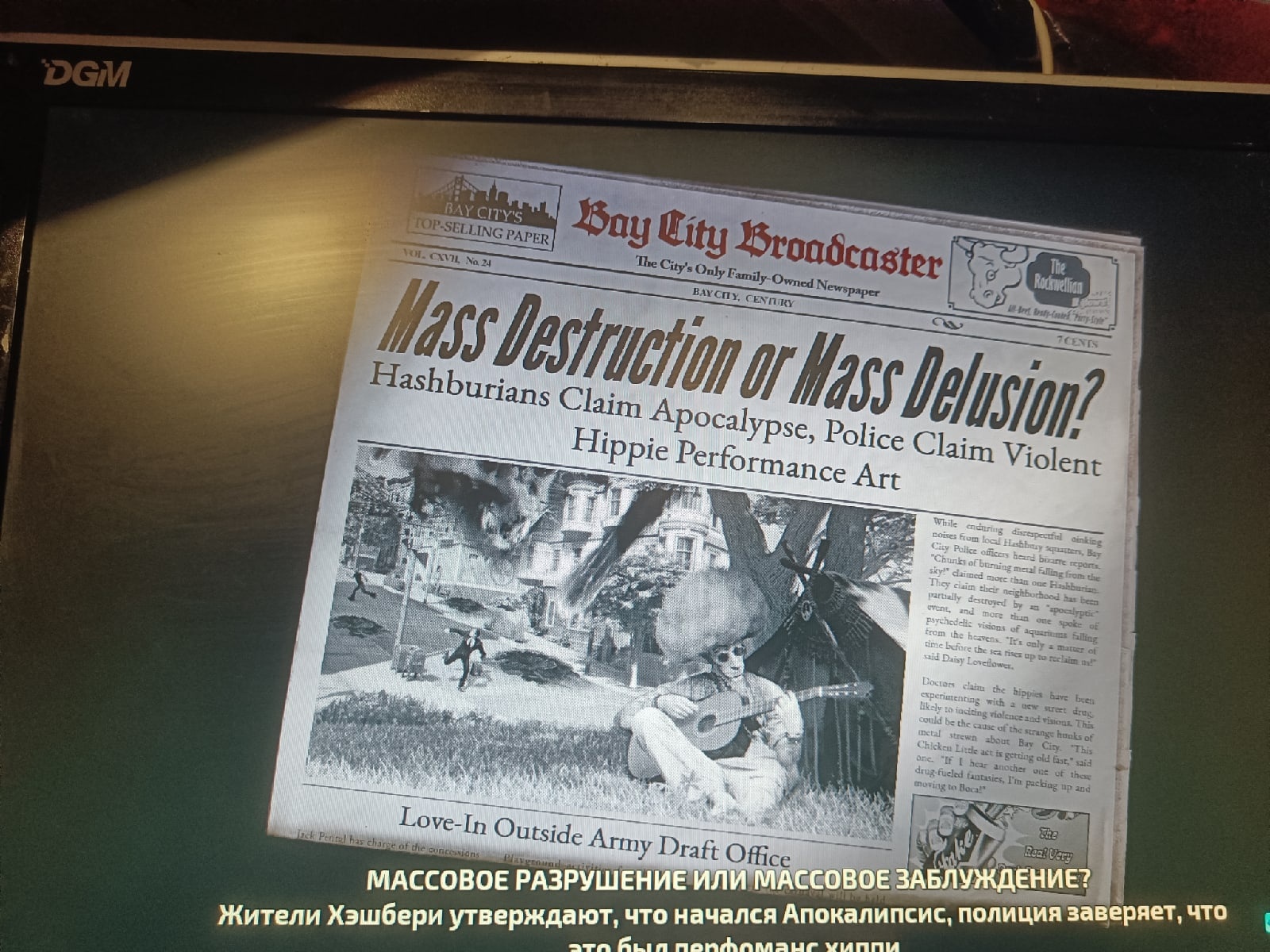 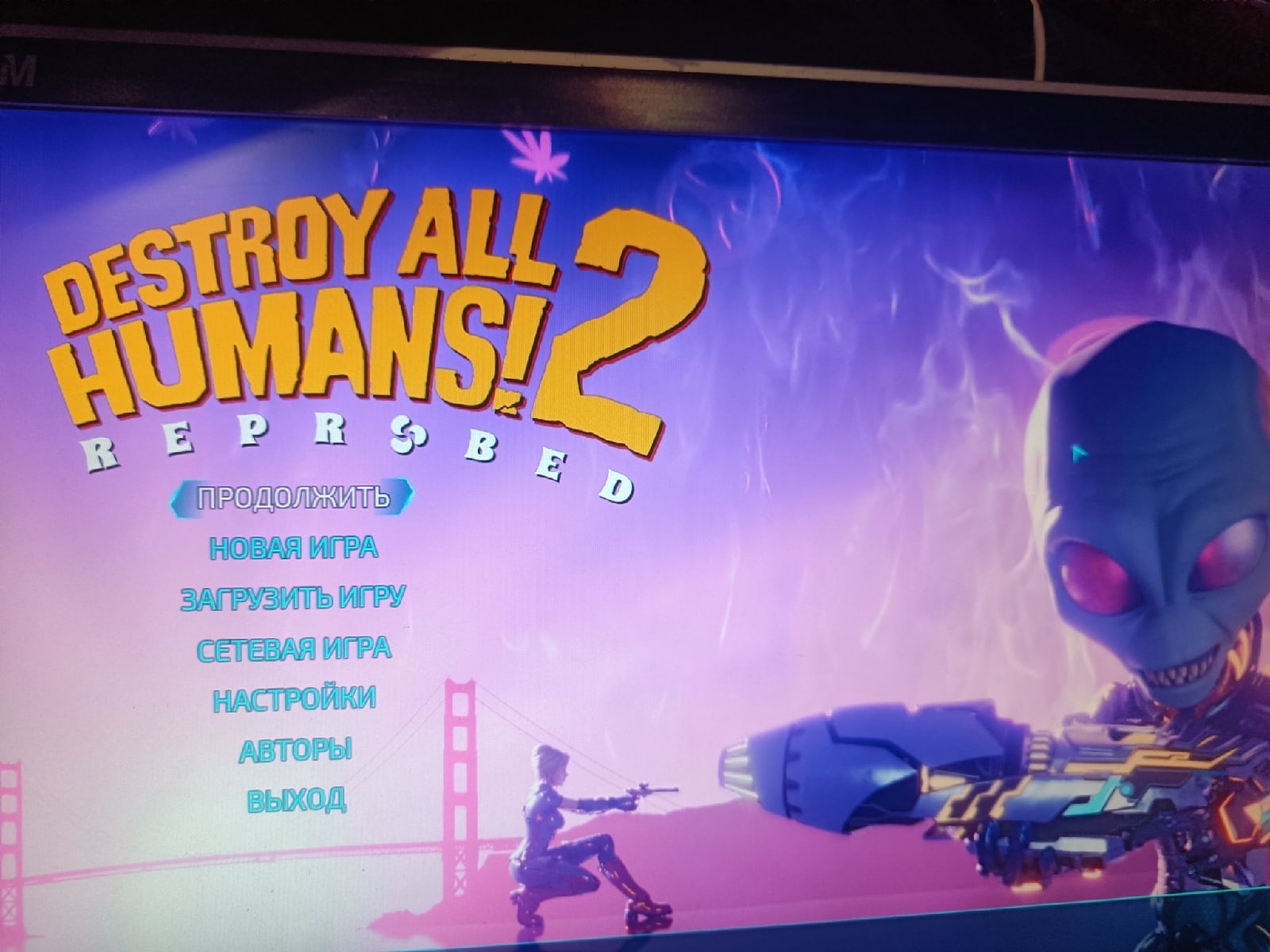 The Destroy All Humans 2 remake is currently only planned for Xbox Series X|S, PlayStation 5, and PC, so Black Forest will have the ability to leverage the full power of the new hardware. An unannounced multiplayer Destroy All Humans game recently leaked as well, but it's unclear when that will be announced or if it will tie-in with the remake in any capacity.

so nostalgic , I enjoyed the remastered recently

I'm glad they did a remake of it than a remaster

I want this so badly, one of my fav games of all time as a kid and I recently replayed through the game too

This is gonna be a good one