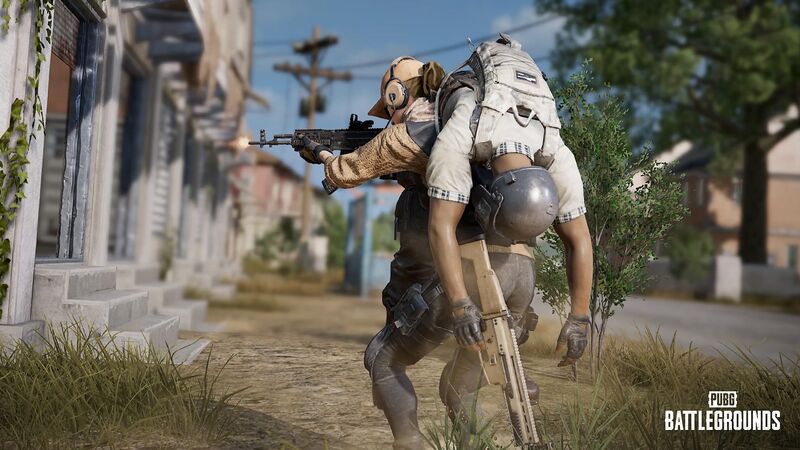 4.3
PUBG developer Krafton is reportedly trying to shut down one of its community's most prominent sources of news, datamines, and insider information.

Well-known dataminer PlayerIGN claims on Twitter(opens in new tab) that the developer sent a private investigator to their house to communicate several demands. Krafton reportedly wants the tipster to hand over all direct messages with anyone who gave them information, provide a full account of how much they’ve earned, and delete all social media posts containing leaks – likely those related to its intellectual property.

PlayerIGN goes on to explain that datamines of upcoming skins come from a separate website that gets updated each night before a patch goes on the PUBG test server. All they do is save the images and share them to their followers on Twitter and Discord. As for the leaks, the tipster says that they don’t “actively” seek out Krafton’s people or systems for information, rather it’s “mostly vice versa”. They are also seeking out legal advice before making their next move.

We’ve reached out to both Krafton and PlayerIGN for more information, and will update this story if we hear back.

PlayerIGN has proven to be a popular and reliable hub of information for PUBG fans over the years. They’ve datamined plenty of information on upcoming features and collaborations, like a Nier crossover event(opens in new tab) earlier this year that resulted in several new skins.

PlayerIGN has also pulled back the curtain on PUBG’s development. Last year, the leaker told The Loadout(opens in new tab) that PUBG was getting new features from an abandoned sequel. It was reportedly called Project RE:BORN, though development issues eventually left the project entirely adrift.

“My source tells me PUBG Project RE:BORN was originally meant to be the PUBG 2 game we were expecting,” they said at the time. “But the development team bumped into issues and are opting to go with an engine update/overhaul to the current game instead – a bit like Overwatch 2.”

Why Krafton has allegedly decided to go after PlayerIGN now of all times is unclear, though it’s certainly proving unpopular(opens in new tab) in the community. Some do sympathise that leaks can be a bummer(opens in new tab) for devs when they prove to be true, though the broad consensus is that what has reportedly happened is several steps too far.

Let them leak, it gives the game better advertising ffs