Epic Users Have Interesting Theory About the Free Mystery Games 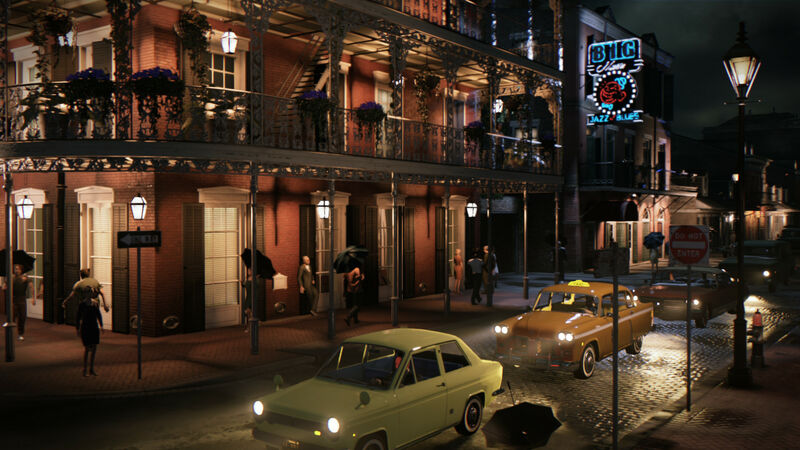 4.3
Every May since 2020, Epic Games Store has given away free mystery games. It was Grand Theft Auto 5 in June 2020, and NBA 2K21 and Among Us in 2021. It was a pretty reasonable expectation to think that there would be two games this year too, which Epic Games Store confirmed to be Borderlands 3 and the BioShock Collection. The surprising part is the mystery game reveals keep on coming, with another one slated to release on June 2.

Epic is in some pretty new territory as it is, so attempting to predict the next mystery game feels impossible. However, Epic Games Store users have come up with a pretty interesting theory that could potentially predict, or at least narrow down, the next game because of the company that publishes them.

Borderlands 3 may be a looter shooter, while BioShock is more of a traditional FPS, but they do have one very important similarity. They are both published by 2K Games, potentially hinting at a deal between the two. It’s certainly not impossible, but given the size of 2K Games, trying to predict the next game would no doubt still be hard. After all, not only does it have to live up to Borderlands 3 before it, but following the entire BioShock trilogy is even harder.


Some users are hoping that the entire Mafia trilogy follows the BioShock trilogy, turning what’s technically three free games into seven. It would no doubt be a power play by the Epic Games Store and 2K Games, but fans should also be aware of the hardships at Hangar 13. The Mafia developer has undergone layoffs, yet again, and the situation continues to develop.

There are plenty of published 2K Games titles that could fit. It could be some sort of sports game like WWE 2K Battlegrounds, NBA 2K22 (even if NBA 2K21 was last year’s game), or perhaps a repeat of Civilization 6. Epic Games Store is no stranger to re-runs, but realistically, the Mafia trilogy or even just Mafia: Definitive Edition would be the biggest win here. This also assumes this theory is true.

Two is a coincidence, and three is a pattern, as the old saying goes. If the third game is 2K published, then by all means it is a pattern. It’s more likely to be a coincidence as it stands. After all, Epic Games Store users had several theories about the second mystery game, thinking it could be Sleeping Dogs, Yakuza, Stranglehold, or Max Payne 3. Those were obviously not correct, and it could be that this theory too proves untrue. Fans will just have to wait for June 2 to find out.

Epic Games Store users get a handful of free games every month.

As long as they're AAA games, then the free mystery games are going to be great to have

mafia trilogy would be cool, actually one I haven't bought already finally.

This sounds about right for the theory