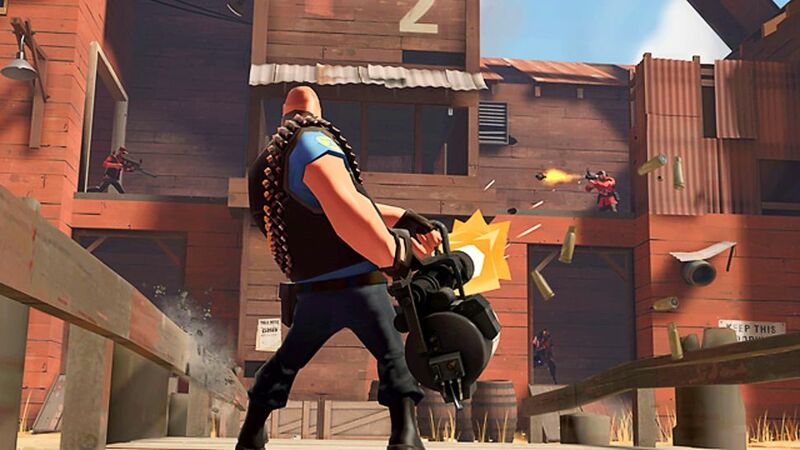 3.3
If you interact with the Team Fortress 2 community at all online, you've most likely seen the "Save Team Fortress 2" campaign going on over the course of the past few weeks. This campaign looked to grab Valve's attention and get the publisher to address issues in the game such as rampant bots, and while these requests have been voiced for a while now, the initiative really started to gain traction this week amid "A peaceful TF2 protest" scheduled for May 26th. All those efforts seem to have (somewhat) paid off with Valve responding to the campaign, though not everyone is convinced that the push to save the game is over.

Flying under the #savetf2 banner on social media, people shared the poster below advertising this peaceful protest amid other callouts for people to join the Team Fortress 2 campaign. Come May 26th when this protest was supposed to take place, social media was flooded with people using that hashtag and its variants while asking Valve to do something about the state of the game. Even other games' accounts like the one for the Payday series got in on the push for TF2 to help out.

#savetf2 After we win this battle, we must win the war! pic.twitter.com/oAF9UfhhDW


It makes sense then that after all that, the game's community would get a response, and that they did on May 26th. the official Team Fortress 2 Twitter account responded to acknowledge the requests from the community and said the creators are working to improve the situation.

"TF2 community, we hear you!" the response from the creators said. "We love this game and know you do, too. We see how large this issue has become and are working to improve things."

TF2 community, we hear you! We love this game and know you do, too. We see how large this issue has become and are working to improve things.


While it's a good start, that doesn't mean things are over for those who want to play Team Fortress 2 without encountering waves of bots and other issues every other match. It's a commitment to work done to improve things, but nothing's actually been changed yet, so don't expect to see the #savetf2 posts going away anytime soon.

Released in 2007, Team Fortress 2 is currently free to play on Steam. 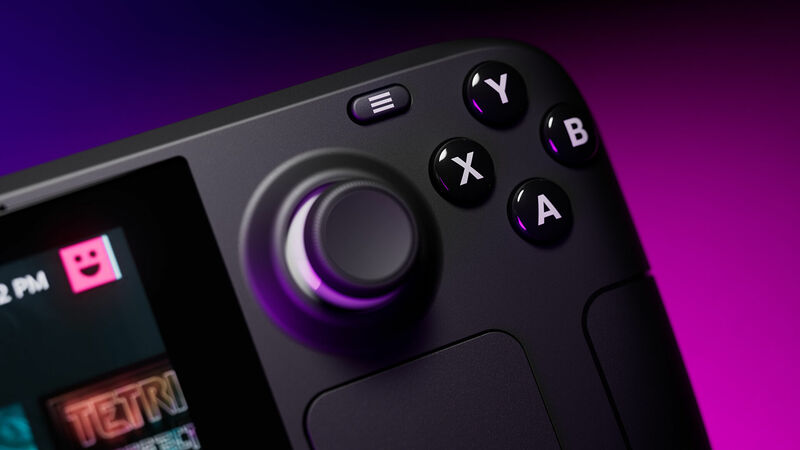 Sad to see it took this much of a movement for Valve to do anything.
But I guess ultimately it's good to see them go back to such an old title to fix it.