Sony's next PlayStation State of Play is scheduled for next week 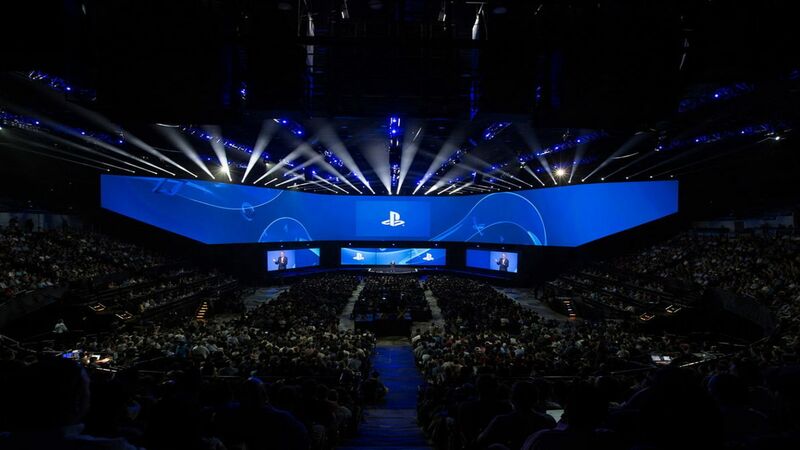 4.3
Sony will host its next PlayStation State of Play next Thursday, June 2.

You can expect 30 minutes' worth of announcements and updates including "exciting reveals" from third parties, and a sneak peek at several games in development for PlayStation VR2.

Interested parties can tune in via Twitch or YouTube starting at 3pm PT, 6pm ET, and 11pm UK.

The last State of Play occurred two months ago, and while it focused on Japanese publishers, there were announcements from other studios as well.

During the show, Capcom revealed Exoprimal for PS4 and PS5 for 2023, Ghostwire: Tokyo received a new trailer, the third demo for Stranger of Paradise: Final Fantasy Origin was released, a new trailer for Square Enix's Forspoken was shown, and it was announced that Gundam Evolution is coming West.

Hopefully, the June State of Play will feature just as many announcements.

"Sony's next PlayStation State of Play is scheduled for next week" :: Login/Create an Account :: 3 comments

I bet there was a great turn out

I wonder if anything not exclusive will get covered.

All right this goes on tomorrow I will definitely work this on the calendar.