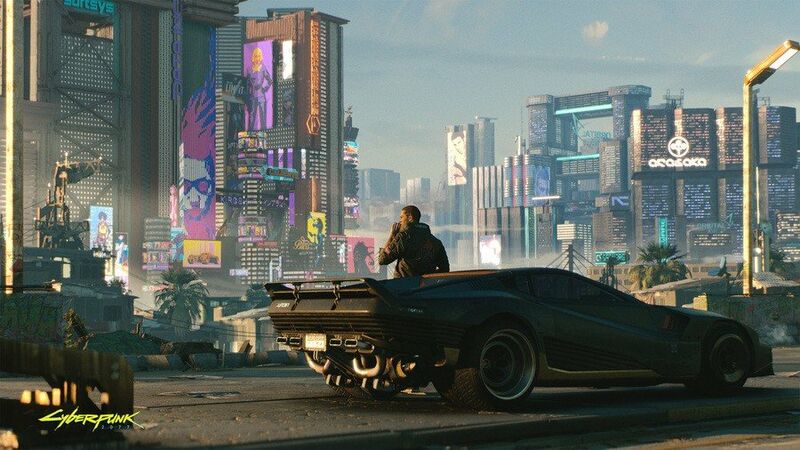 3.8
Developer CD Projekt Red has a few irons in the fire at the moment, but the bulk of its developers are currently working on the Cyberpunk 2077 expansion, which is currently slated for a release date in 2023. The expansion has engaged an increasing share of the studio’s developers since Cyberpunk 2077 launched in December 2020.

According to CD Projekt’s latest investor relations presentation, about half of the development studio’s staff are currently working on the upcoming expansion for Cyberpunk 2077. In the current breakdown, about a fifth of the developers are working on ‘other projects,’ which include a ‘new game in The Witcher IP’. We’ve already heard a little about that one: it’s The Witcher 4, the start of a “new saga” featuring the School of the Lynx, and it’s being built in Unreal Engine 5.

Smaller segments of the studio are currently dedicated to ‘Gwent-related projects,’ the group’s mobile games studio Spokko, continued support for Cyberpunk 2077 and its next-gen console versions, a new project with The Molasses Flood, and the next-gen version of The Witcher 3.

CD Projekt Red has recently announced that this updated version of the beloved RPG game will be launching late this year.

Just get the main game sorted before doing any DLC's ffs

putting out DLC without totally fixing your game sucks