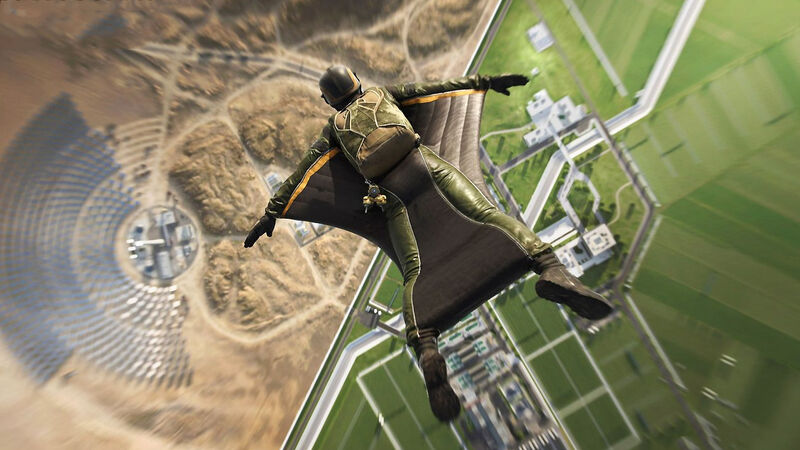 4
The general plans for Battlefield 2042's first season of content have been released by DICE. Battlefield 2042 season one was meant to release earlier this year, but was delayed so that DICE could focus on addressing a lot of issues that the game had at launch. Although there is still room to grow, DICE has made an effort to rework the game and make it something that fans want. Now that the game is in a more stable place, DICE is ready to talk more about the future of Battlefield 2042. Some of this has already begun, with DICE confirming that it would be removing 128-player Breakthrough and reducing it to 64-players, but there is much more.

In a new development update, DICE outlined some of the general quality of life changes coming to Battlefield 2042 with season one. The biggest news is that Hazard Zone will no longer be supported in Battlefield 2042, meaning it won't get any further content updates, but it will still be playable within the game. DICE stated that it has chosen to focus its efforts on modes that players are actively engaging with instead. The developer also gave more of a look at the redesigns of the Battlefield 2042 launch maps, confirmed it was creating more refined animations, adjusting specialist VO and appearances to give a grittier feel, and actively improving the performance of the game. DICE also confirmed that season one will release next month and more info about the new content will be coming ahead of its release. You can view the in-depth breakdown for the changes coming to the game below.

It's good to see DICE investing itself in Battlefield 2042 and committing to making it better, even if that means doing more work than most developers would probably be feasibly capable of. Redesigning entire maps, strengthening core mechanics, and creating a dialogue with a fans will lead to a better game. Whether or not lapsed players will be willing to give it a second chance remains to be seen, but DICE certainly isn't giving up.

Come up with something different and with new name

this game looks good but it is ruined