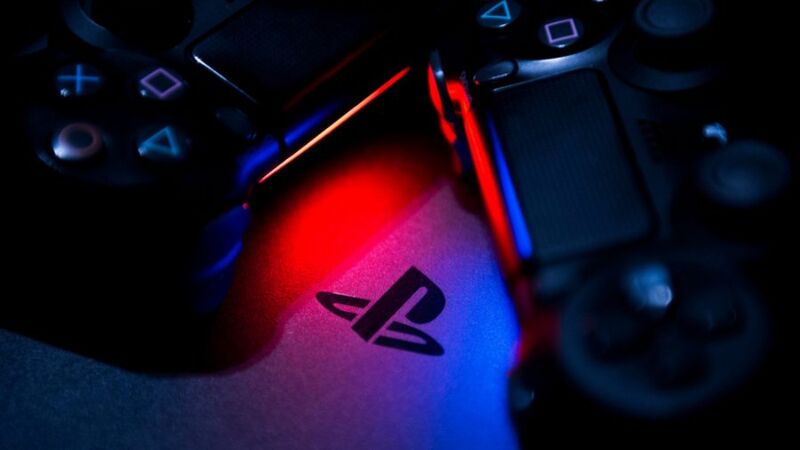 4.5
Sony has confirmed that PS3 games, or any streaming titles, still won’t support DLC when they’re rolled into the upcoming PlayStation Plus revamp.

On Monday, the company confirmed that any streaming title won’t support DLC. While PS4 titles can be streamed, they can also be downloaded, and thus they can support DLC, however, PS3 games can only be streamed at this time.

While this has been the case since the inception of PlayStation Now, some had hoped that Sony would have implemented DLC support for the PS3 titles, especially following the disappointment of the games retaining their download-only status from PSNow.

The following PS3 titles have been confirmed for inclusion in the service:

Several of the games included on that list have DLC that won’t be accessible by players as part of the service.

Asura’s Wrath had several DLC episodes that were released for the game, and it also had Street Fighter crossover DLC.

Crash Commando had a DLC pack released for it named Heist Map Pack which also brought with it new trophies.

Enslaved: Odyssey to the West received a piece of single-player DLC called Pigsy’s Perfect 10 a few months after release. 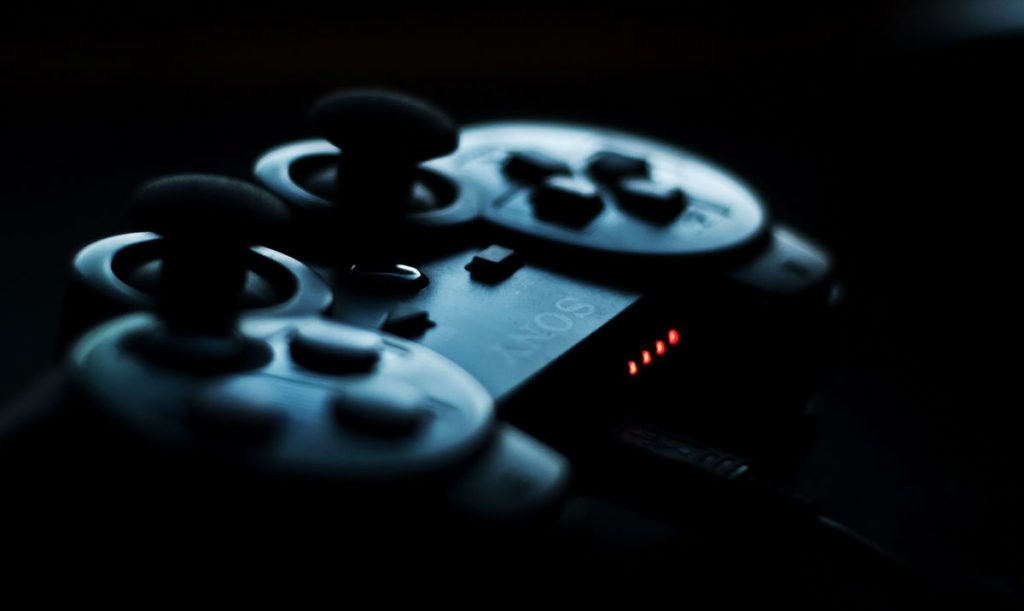 Lost Planet 2 received several map packs as well as Monster Hunter crossover armour. A piece of DLC which saw players battle against the Helghast from the Killzone franchise was also released.

Both MotorStorm Apocalypse and MotorStorm RC both received DLC packs which were mostly new cars and tracks, none of which will seemingly be accessible as part of PlayStation Plus Premium.

Welll, after making all that money recently, they can spend their time and get all this sorted out

They should just keep the features ..