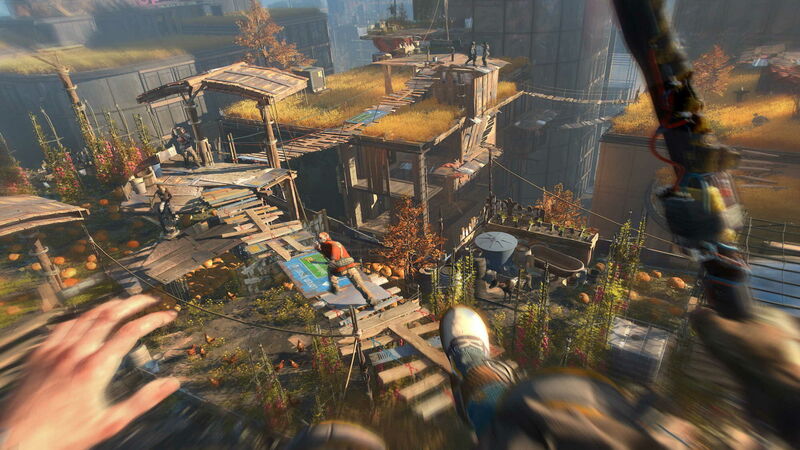 To this end, the game's lead designer, Tymon Smektala, noted that when and if a third game happens that he -- and presumably the rest of the team -- want to give the player more abilities and skills to use and expand the number of playstyles.

"One thing is that if we're making Dying Light 3, then I would like the main character to start with bigger and better starting abilities and skills," said Smektala while speaking to VGC. "We have used basically the same approach in [Dying Light 2] that we used in the first game, where the player was starting quite weak and then developing further. We did something very different in the second one and actually this is something I would like to have corrected when I look at Dying Light 2 from the perspective of three months after the release. So I think in the third game, if it happens, that the character will start with more powers, more skills, more abilities as his basic skill set."

i didn't play it, but this looks exactly the same as DL2?