The Last of Us PS5 Remake Allegedly a Major Holiday Release 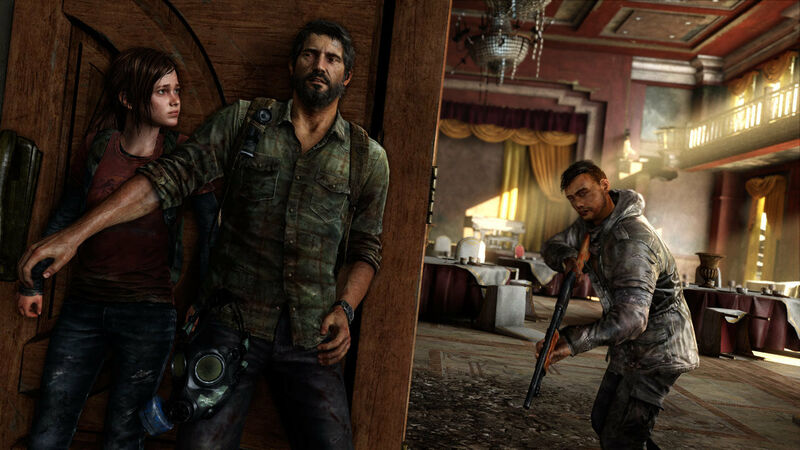 5
The Last of Us Remake is one of the industry’s worst kept secrets, and it’s not far off. That’s according to journalist Jeff Grubb, who’s reiterating rumours that have been swirling for several months now. According to the scribe, who was speaking on the Kinda Funny Gamescast, he “keeps hearing [that the game’s] coming out this year”.

He added: “You’ve got to keep in mind that The Last of Us: Part 2 came out a while ago, and there’s people at that studio who were looking around for something to do. It’s a pretty efficient and well-oiled machine over there at Naughty Dog, and they don’t have to do too much because that’s the whole point – it’s a game they can update really quickly.”

Grubb reiterated that he’s fairly confident the remake’s coming out this holiday, and that it will be one of Sony’s big games. While the HBO television adaptation is not due to release until next year, he rightly pointed out that it doesn’t matter too much if the launches aren’t aligned: the plan will be to have a product already available on shelves for when the show drops.

If the game is due out later this year, then presumably it’s something we’ll learn about relatively soon, when PlayStation decides to refresh its release schedule. There’s still no word on how Naughty Dog’s previously announced The Last of Us: Part 2 multiplayer spin-off will factor into this, but hopefully we’ll be treated to the bigger picture soon.

"The Last of Us PS5 Remake Allegedly a Major Holiday Release" :: Login/Create an Account :: 4 comments

Glad to hear it. Love to have this released during the hols
(I can get to play it on my mates PS5)

Rareparrot Trust me nothing zMAJOR about the last of us

isn't it one of their most popular exclusives? (not a PS guy


Twisted metal is one of the longest going

Rareparrot Trust me nothing zMAJOR about the last of us

isn't it one of their most popular exclusives? (not a PS guy)

Trust me nothing zMAJOR about the last of us