Xbox is working on custom Dynamic backgrounds, may only be for devs 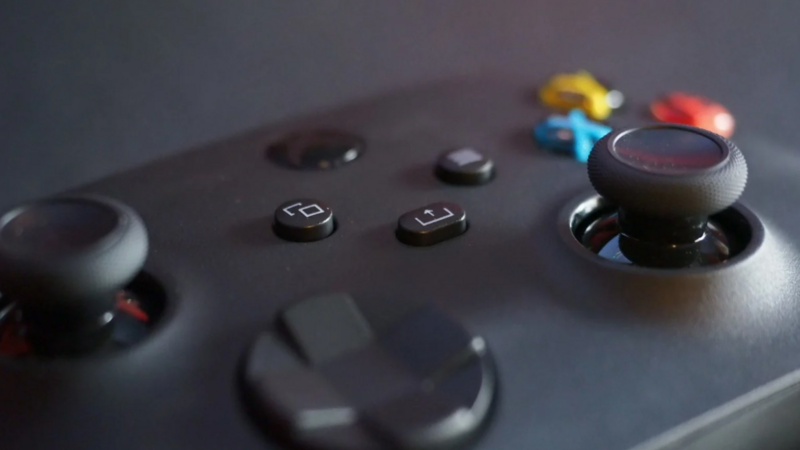 4
It looks like Microsoft is currently developing a custom Xbox Dynamic backgrounds editor tool, but there’s a chance it could just be for game developers and not players to use.

As pointed out by The Verge’s Tom Warren, a new feature that will let Xbox owners create custom dynamic backgrounds appears to be in the works. In their tweet, Warren retweets another Twitter user and Xbox leaker, @ALumia_Italia, who shared a screenshot of the tool after previously revealing a hidden 'Unnamed Project’ for Xbox.

From the looks of the GIF shared by @ALumia_Italia, it seems like Xbox users may soon be able to animate their own dynamic backgrounds using images uploaded to the app as well as a range of effects to bring the images to life.


Before you start planning what your next dynamic wallpaper will look like though, Warren has also pointed out in a follow-up tweet that "this tool is likely only for game developers, rather than Xbox consumers." You might not be able to create your own backgrounds after all. It’s also worth noting that this new feature isn’t publicly available yet nor has it been officially revealed by Microsoft, so there’s always a chance it won’t make it to release at all.

In other Xbox news, it was recently revealed that Xbox is reportedly launching its own game streaming devices and cloud TV apps within a year. According to a recent report, Xbox is planning to launch a "Roku-like" plugin that lets users stream Xbox games via the Cloud. It is apparently also being released alongside a Samsung smart TV app and will support "movie and TV services" as well as other cloud-supported games such as Fortnite.

"Xbox is working on custom Dynamic backgrounds, may only be for devs" :: Login/Create an Account :: 2 comments

They should have it for everyone ffs

it's shocking this hasn't been done like a decade ago, for consumers not just devs