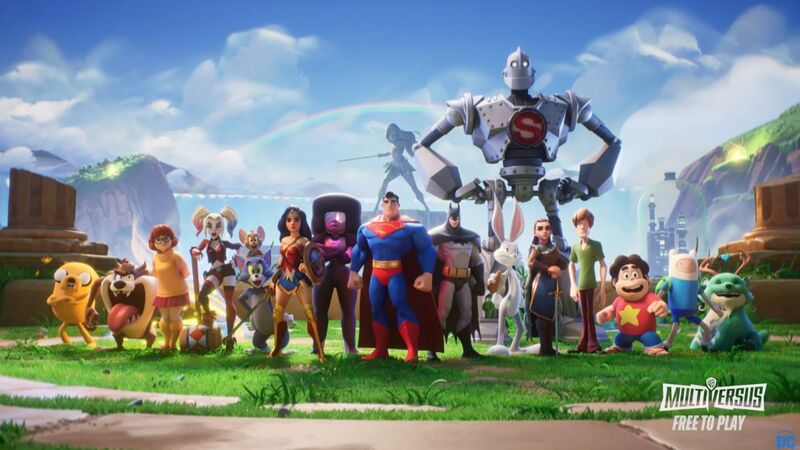 3.3
Warner Bros. Games has revealed new characters set to appear in its online fighting game MultiVersus, and confirmed plans for an open beta.

Also announced on Monday, the MultiVersus open beta will be taking place in July 2022.

The open beta will follow this month’s closed alpha. Beginning on May 19 and running until May 27, the closed alpha is an invite-only test that will allow players to experience various modes of the game, including a 2vs2 team-based game mode.

On Monday Warner confirmed the Closed Alpha will feature 15 playable characters including Taz and Velma; seven different maps including the Batcave (DC), Tree Fort (Adventure Time), and Scooby’s Haunted Mansion (Scooby-Doo); and 2 vs. 2, 1 vs. 1, 4-player free-for-all, and The Lab (practice mode).

Other characters mentioned in voice lines, which may or may not indicate their inclusion in the game, include Gizmo (Gremlins), Morty Smith (Rick and Morty), The Joker, Wicked Witch of the West (The Wizard of Oz), Craig Williams (Craig of the Creek), Poison Ivy (DC Comics), Black Adam (DC Comics), Scooby-Doo, Static (Static Shock), The Hound (Game of Thrones), Daenerys Targaryen (Game of Thrones), Beetlejuice and Eleven (Stranger Things).

Never played it, and never will, so don't care

who actually gives a shit?