Next Battlefield Could Release in 2024 – Rumor 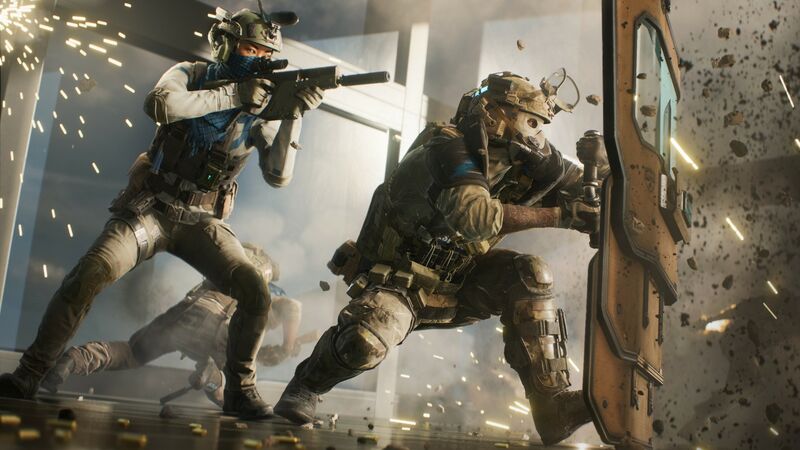 3.5
DICE’s Battlefield 2042 released in November last year and despite several big patches which brought numerous changes (including a revamped scoreboard), it still has a number of issues. Electronic Arts CEO Andrew Wilson recently spoke about the company taking a “long view” with the title and also praised the revamped development process led by new franchise boss Vince Zampella.

However, those eagerly anticipating the next Battlefield will need to wait. Wilson said last year that a Battlefield title every two years makes sense, suggesting a 2023 release for the next game. However, insider Tom Henderson recently reported on WhatIfGaming that while this was the plan, sources would be surprised at this actually happening.

This could mean a release in 2024, though plans have yet to be finalized. DICE and EA, along with Zampella, haven’t officially commented on the next Battlefield yet. Henderson previously reported on the next title being a hero shooter. Later on, he revealed that a “large portion” of DICE was working on the next game which would have a modern/near-future setting. It will also apparently revert many of Battlefield 2042’s changes though this doesn’t mean Specialists and 128-player matches are gone.

Redacted Hopefully actually works and has features in it that previous games does. Unlike 2042 which is a sorry excuse for a game. Do hope they learn.

They can't possibly expect to sell any copies of a new game with the state they have the franchise in currently.

Hopefully actually works and has features in it that previous games does. Unlike 2042 which is a sorry excuse for a game. Do hope they learn.