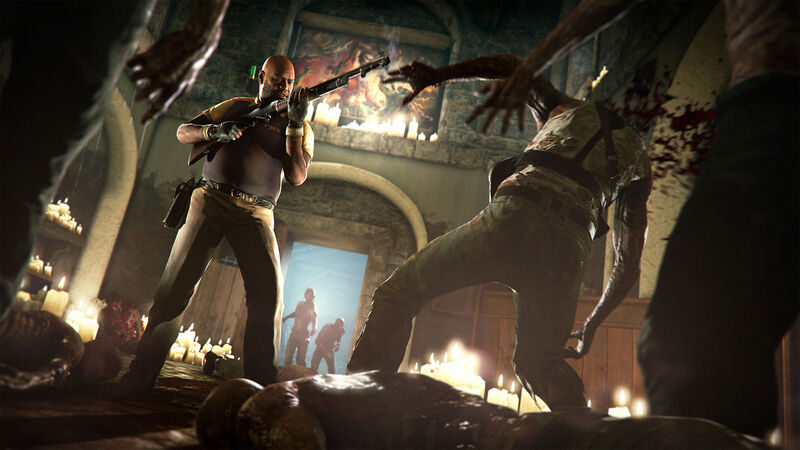 4
A former Valve writer has said that the developer’s co-founder and president Gabe Newell initially didn’t want to put zombies in what became Left 4 Dead.

This comes from a Kiwi Talkz interview with Chet Faliszek from yesterday (May 7), who worked at Valve from 2005 to 2017, writing games like Half-Life 2, Portal, and the Left 4 Dead franchise.

Host Reece Reilly asked Faliszek about his work on Left 4 Dead and how zombie narratives usually follow a number of clichés, and if that made it challenging to think of an original concept for the game.

“At the time, once I went to dinner with Gabe [Newell] and he was like “if you look at zombie movies, Night Of The Living Dead is about racism, Dawn Of The Dead is about consumerism,”” said Faliszek. Newell apparently then asked them “what is your game about?.”

“And I’m like well it’s about working together, it’s the game itself, it’s a reflection of the game,” Faliszek added. “We’d kind of get pushed more and more because I remember [Newell] said “well let’s not do zombies, zombies are just cheesy.” At the time you did not have The Walking Dead TV series and all of this, so it was very cheesy.”

Faliszek adds that he saw some of these zombie movies at a young age and didn’t see them as cheesy until he got older, so his solution for Left 4 Dead was to make the characters aware of the type of narrative they’re in. 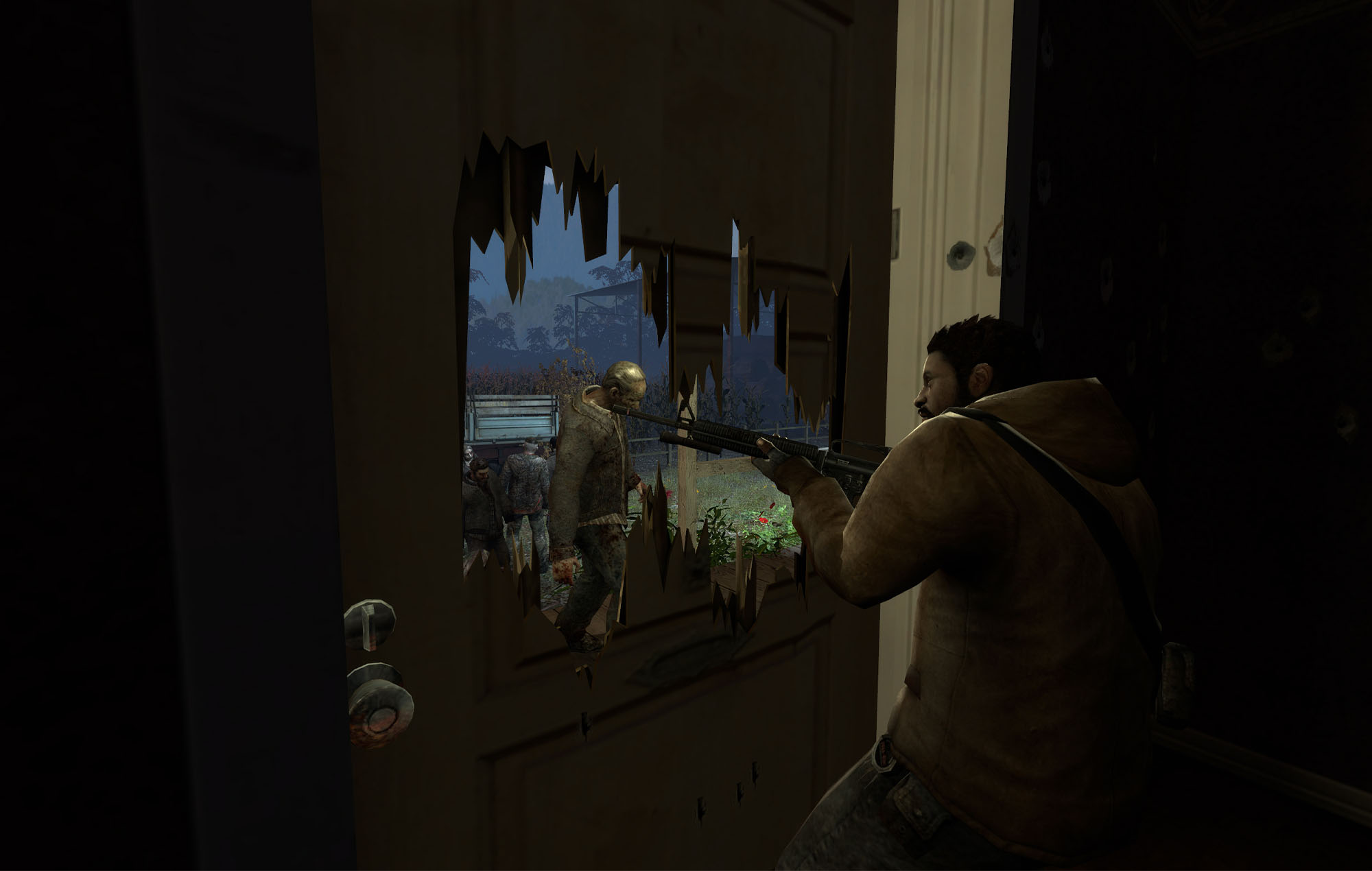 “So I was just like why don’t we just take the characters and the world, and make some of the characters in the world aware that they’re in a zombie movie essentially. Zoe and Lewis understand that like “oh my god this is the thing from movies,” but they play it seriously.”

Asked if he would go back and change anything in Left 4 Dead after the outbreak of COVID-19, Faliszek says that some of the language put into the world may have been different, but that not much would have changed about Left 4 Dead overall.

After leaving Valve Faliszek founded Stray Bombay, the studio working on The Anacrusis.

It was originally going to be large wasps