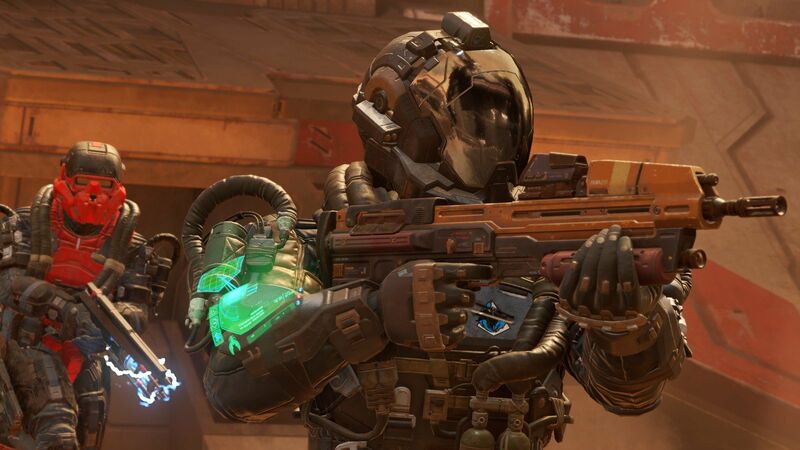 4
Halo Infinite's battle pass system is relatively unique compared to its competitors, but that has also led to a big issue. Halo Infinite launched as a premium title last year, but offered up its multiplayer for free. It's an amazing deal, but one that has ultimately come at a cost. Given it's free, 343 Industries has had to monetize it in other ways via battle passes and microtransactions. They're mostly harmless, but some of the systems around them are problematic. For instance, leveling up in the game is largely centered around daily and weekly challenges. It doesn't really matter how well you perform in a match, all that matters is that you do the random challenges, which can be really obnoxious.

Things are only getting worse, albeit possibly unintentionally. With the arrival of Halo Infinite season 2, some have noticed a strange change. From the jump, 343 promised the ability to be able to level up battle passes even after that season has ended. So, season one battle pass owners can still complete it if they wish. However, a barrier has been presented. Battle pass owners were given an extra challenge slot to help them level things up quicker, but it has vanished for season one owners and they're now being told they must purchase season 2's battle pass to bring this slot back. This has caused some frustration for players given the obtuse leveling system, but it's unclear if it's intentional. There could be an issue with making sure the fourth challenge slot remains open when transferring into a new season or something along those lines or it could very well be a way to make sure players buy the next battle pass. Either way, it's causing a lot of headaches among fans.

Halo Infinite has already received a great deal of flack from fans, despite being a great game at its core. The game's co-op campaign is finally launching this summer after much delay and Forge is expected to come even later. These are typically day one features, so fans are already shaking their head at the rollout of some content.