Warzone Streamer Hires Mariachi Band to Play After Every Win 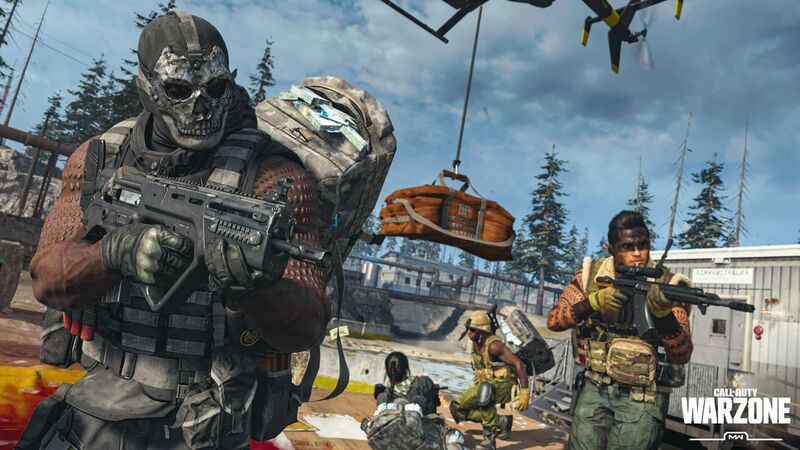 5
Streamers are always looking to add some extra flair to their broadcasts to stand out, whether it be something as simple as an original emote to hosting IRL streams in unique locations. Call of Duty: Warzone players, in particular, have been taking celebrations to the next level recently by treating viewers to near full-blown concerts on stream to celebrate kills and wins. One streamer took this and gave it some Hispanic flair to celebrate Cinco de Mayo with a full mariachi band on stream to celebrate the holiday and his match wins.

Call of Duty: Warzone has been active since 2019, going live shortly after the launch of Infinity Ward's reboot of Call of Duty: Modern Warfare. Warzone serves as a free-to-play battle royale, with the fictional city of Verdansk serving as the primary map when it was released. Since then, Rebirth Island and Caldera have been added as maps to coincide with the releases of Black Ops: Cold War in 2020 and Vanguard in 2021.

The aforementioned Warzone streamer was Facebook streamer Rexzilla, and he made his stream particularly festive on Cinco de Mayo. Rex's three-piece mariachi band would serenade him and his viewers on every win with a full performance, with Rex getting especially into it with a little dance to celebrate his wins. Clips quickly started making their way to social media, giving users a glimpse of the entertainment Rex and the band he hired provided for his stream.


In addition to these clips of Rex's stream, other streamers have posted clips of their own celebrations in the comments, including a clip from a HunterTV stream in March also featuring a mariachi celebration for Warzone wins.

As mentioned, it is the latest in an ongoing trend of over-the-top celebrations circulating on social media of streamers celebrating wins in battle royales like Warzone, Fortnite, and Apex Legends. Some streamers have gone all-out to celebrate their wins, making Rex's mariachi band look relatively tame.

Streamer Crossmauz is one such streamer who had their own crazy celebration. The teenage streamer from Germany recently went viral on social media when clips of him throwing a full rave in his room after winning games of Warzone began spreading like wildfire. His celebration included lasers, strobe lights, smoke machines, and even pyrotechnics, though he was tempting fate with the fire, considering how small his room clearly is in the clips.

Time will tell what kinds of celebrations Warzone streamers come up with next. However, one thing seems certain, they are likely to be exciting.

Thats crazy to hear must be fun

A man of culture that i see