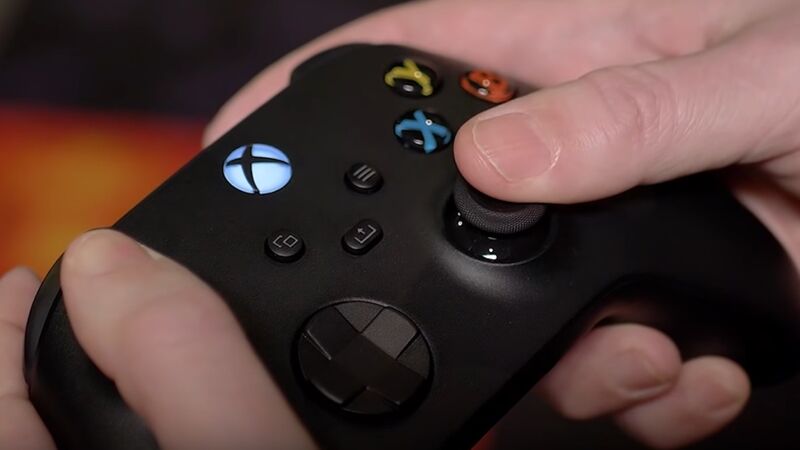 4
Microsoft has announced that a new update for Xbox One, Xbox Series X, and Xbox Series S users will be arriving soon to fix ongoing problems that have been associated with connectivity. In recent days, Xbox players have been having a number of problems with Xbox Live, many of which kept users from accessing their digital games library. Now, with these issues continuing to linger in the early part of this week, Microsoft has made clear that a new patch will be coming soon enough that should rectify the problem for good.

On the official Xbox Support Twitter account this afternoon, Microsoft made players aware that the Xbox Live issues that have continued to transpire are mostly solved at this point in time. However, for those that are still having trouble, a new update is slated to arrive soon that should further provide a solution. "We've seen significant improvement to the issue that has prevented some users from purchasing and launching games," Microsoft made clear. "We expect full mitigation in the coming days with the roll out of a new update."

We’ve seen significant improvement to the issue that has prevented some users from purchasing and launching games. We expect full mitigation in the coming days with the roll out of a new update.


For the most part, this ongoing issue with Xbox consoles has only led to many players wondering why online connectivity is required in the first place to play certain digital games. Because of this whole situation, some users haven't even been able to access titles on Xbox Game Pass, which is the thing that Microsoft pushes more than anything else. Essentially, this has all been a pretty bad look on Xbox's part, especially since its competition in PlayStation and Nintendo doesn't have this problem.

Whether or not Microsoft will look to make sweeping changes to how digital games work on Xbox platforms in the future is something that still remains to be seen after this whole saga. Regardless, it's good to hear that a fix for the current server problems should be rolling out at some point soon.

Glad they're updating to fix the issue(s). Happy Days