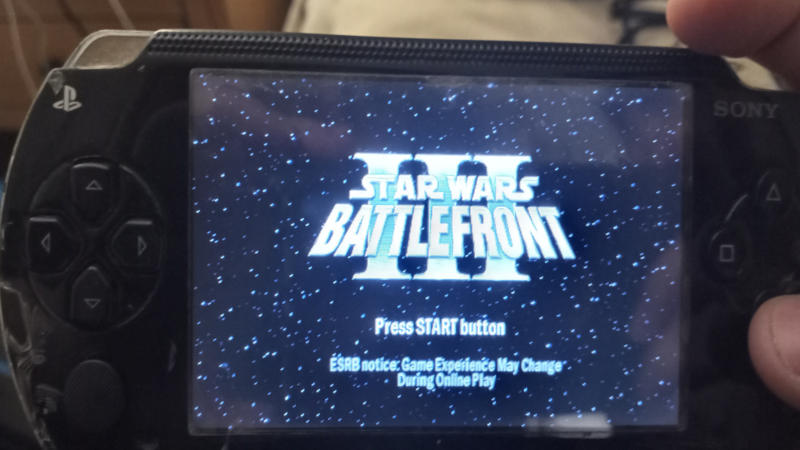 In 2006, rumors emerged that Battlefront 3 was in development at Free Radical design, and these rumors were eventually proven true. Come 2008, however, the developer had lost the right to develop the game. Years later, Free Radical design co-founder Steve Ellis would say that the game was near completion when it was canceled in 2008. Some screenshots, footage, and renders of this game would eventually make its way online, but nothing of too much substance. Now, a Redditor claims to have a PSP copy of this canceled Star Wars: Battlefront 3 game.

Redditor MissFeepit claims that a relative of their fiance had Lucasarts as a client way back when, which sounds dubious, but there is photo evidence (as seen below) of this PSP game. Their fiance, a young teenager at the time, managed to get their hands on this when it was accidentally left behind by LucasArts. Star Wars: Battlefront 3 assets and materials were being moved to Skywalker Ranch after its cancellation, but one fell behind and he happened to pick it up. 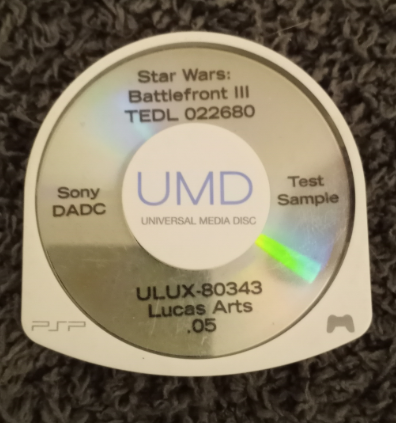 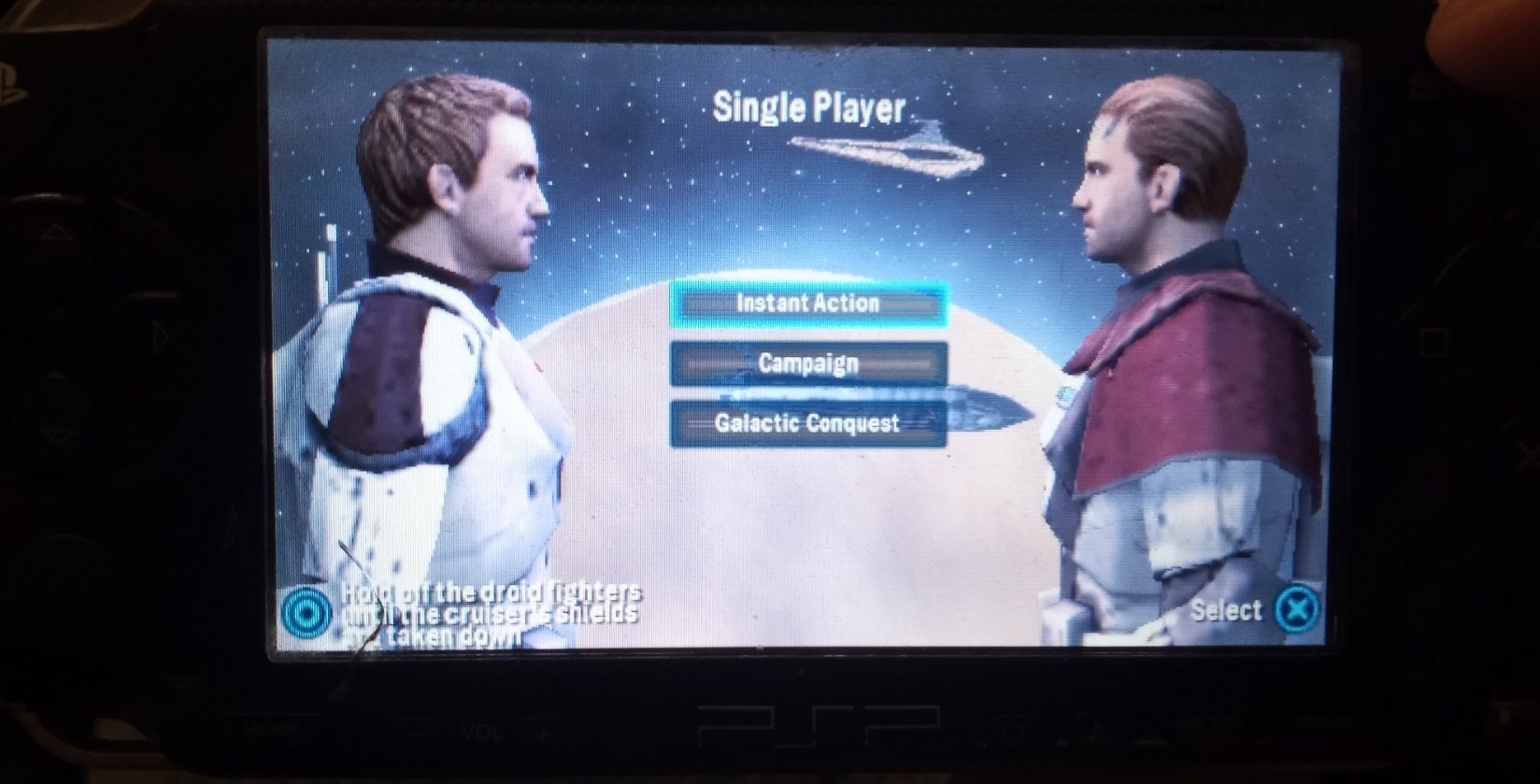 Star Wars: Battlefront 3’s AI battles, CTF, and Conquest modes all work fine, according to this Redditor, potentially supporting Ellis’ 2008 comments. Obviously, this was a big deal for the Star Wars and gaming community, as this game never truly saw the light of day. MissFeepit and her fiance were curious about how much the game would be worth, as they cannot find others online. Assuming all of this is legit, this could be the only physical copy of Star Wars: Battlefront 3.

The reaction to this post is overwhelming, to say the least, with it obtaining over 30K upvotes in the span of 11 hours. The reaction, generally speaking, is divided two ways. Many want MissFeepit to rip the game and turn it into a ROM, if nothing else than for video game preservation of a rare relic. Others were concerned about LucasArt’s ownership of the PSP game (or any NDA concerns, which MissFeepit says her fiance never signed). Many don’t want MissFeepit or her fiance to get into legal trouble regarding this.

It remains to be seen what comes of this, but in a time when video game preservation awareness is at an all-time high, there’s little doubt how priceless this PSP copy of Star Wars: Battlefront 3 truly is for many fans.

Sucks that game was cancelled, loved the original bf2